Monday (31 Aug) marks the 63rd Hari Kebangsaan or National Day, which commemorates the Federation of Malaya’s independence from British colonial rule. This year’s theme, aptly dubbed  ‘Malaysia Prihatin‘ (Malaysia Cares), is a tribute to our front liners who have worked tirelessly during this difficult time, and is also timely to foster a sense of community which is now even more important than ever. While celebrations will be much more subdued this year, there are still plenty of things that you can do to get into the patriotic spirit:

In light of the pandemic, the usual National Day parades and processions have been cancelled. BUT. You can still watch a pre-recorded version on TV. The contingents will march separately, and the footage will be stitched together to create the programme, with the aid of augmented reality and CGI. Now that’s a historic first! Pro: You won’t have to wake up super early to try and get a good spot at Dataran Putrajaya.

No parade? No problem! The gov is organising a bunch of programmes with a national theme, including photography and public speaking contests, as well as colouring and drawing contests for kids. Submit your applications here. 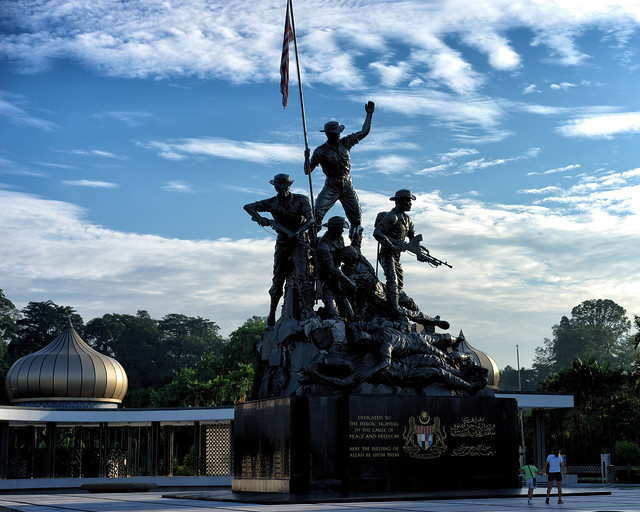 Since it’s a long weekend, this is the perfect time for some Cuti-Cuti Malaysia (whilst adhering to social distancing norms!) If you’re in KL, you can go on a historic trail and visit some of the city’s prominent landmarks, such as Tugu Negara (dedicated to the sacrifice of our armed forces), the Sultan Abdul Samad Building (formerly the offices of the British colonial administration) and Dataran Merdeka, where Tunku Abdul Rahman proclaimed our independence. There’s also the Petronas Twin Towers – which stand tall as a proud reminder of our country’s achievements. 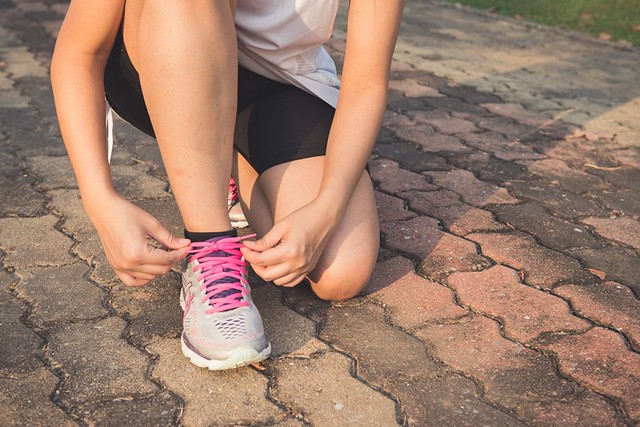 There are a couple of virtual runs you can participate in, complete with medal and T-shirt. The only difference is that you’ll be running on your own, and measuring the distance based on the number of steps on your pacer. Heck, you can even ‘run’ 10 kilometres indoors! Another upside is that you’ll be able to pick your own route. Wear a Malaysian flag bandana for good measure.

GO ON A FOODIE TRIP

Malaysians and food are inseparable  – and what better way to pay tribute to the national past time (eating) than by tucking into scrumptious local fare? Start off with some Nasi Lemak and Teh Tarik at Village Park, then perhaps Curry Noodles or Kuih Bakul at the Pudu ICC FoodCourt. For tea time, go cafe hopping around KL (I recommend Merchant’s Lane), and finish off your gastronomic adventure with dinner at the popular Jalan Alor. Some restaurants and cafes are offering special Merdeka-themed menus, such as MyBurgerLab with their Nasi Lemak Ayam Rendang Burger, or Knowhere Bangsar’s Cita Rasa Gemilang, featuring 13 specially crafted dishes to represent the different states in Malaysia (Pizza Tempeh teratai, anyone?)

Mass gatherings aren’t allowed, but that doesn’t mean you have to cut out entertainment completely. Show your support for local artists and performers by attending small-scale events. The Kuala Lumpur Performing Arts Centre (KLPAC) in Sentul has reopened its doors, and they’re kicking things off with a series of cabaret shows over the Merdeka weekend. Love shopping? Get cool goods from local entrepreneurs and small businesses at The Linc KL’s pop-up market, which is happening from August 29 to 31.