The last time I had crab was three years ago.

Crabs are delicious, but they’re also pricey, which is why we only have them once in a blue moon. The Moomin’s birthday warranted a special occasion, so off we went to get takeaway from Restoran Hiing Fatt in Batu 14 Puchong, which was recommended by a family friend for its affordably priced (yet tasty) crab dishes. They also have typical ‘dai chow’ fare, with veggie, pork, seafood, tofu and other offerings. 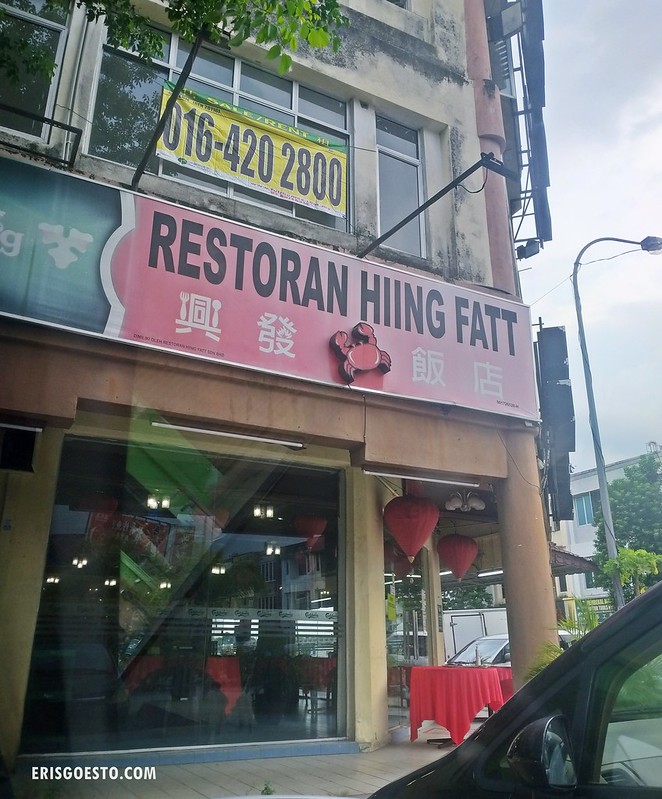 We got there pretty early so there were no diners. The restaurant is already open for dine-in, with social distancing measures in place. Our orders were ready within 20 minutes, and the staff brought it to our car parked outside. 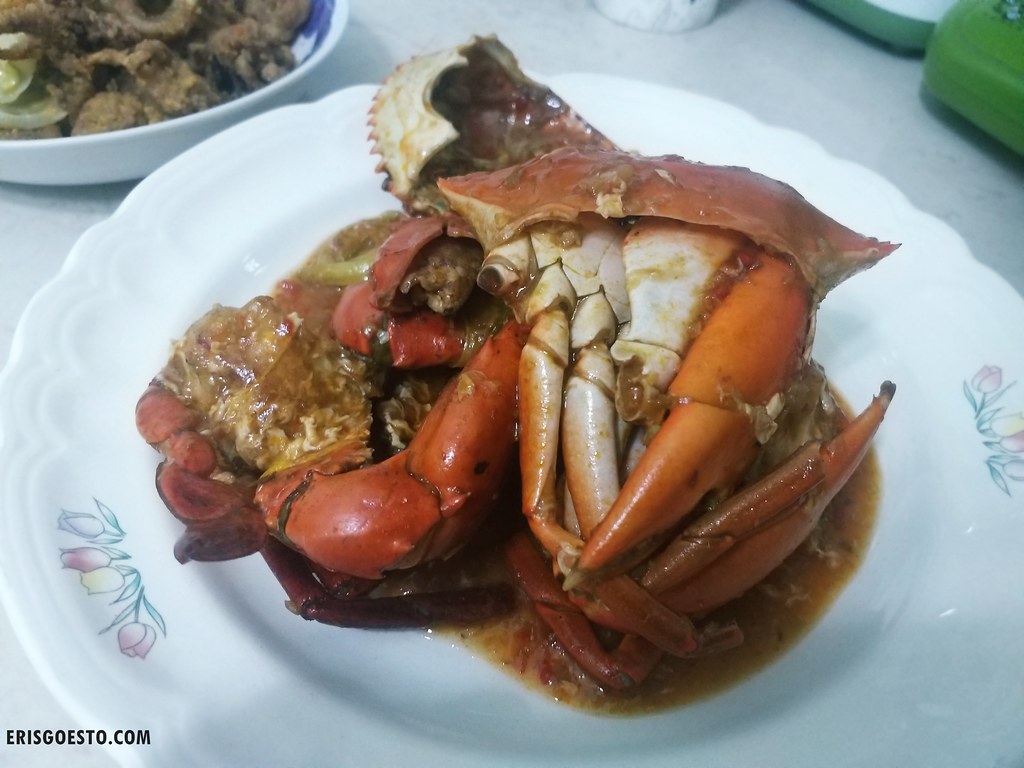 Our family friend gave a good recommendation, as the crabs were indeed very value for money at RM65 for three pieces. These were mud crabs, so they were fairly sizable and meaty. You can opt for a bigger type of crab as well, although it will be pricier. We had ours sweet and sour style, but you can also get it cooked in black pepper, buttermilk, kam heong, etc. The crab meat tasted fresh. The sauce was a little too salty for me but it had good flavour, and there was a lot of it to go with rice + a side order of fried mantou (buns).

The only downside about getting crabs for takeaway is that they don’t give you the tools to eat them with, so we had to use our teeth to crack some parts open, and a toothpick to dig out the flesh from the joints. Eating crabs is an exercise in patience, which is why you should savour it slowly! 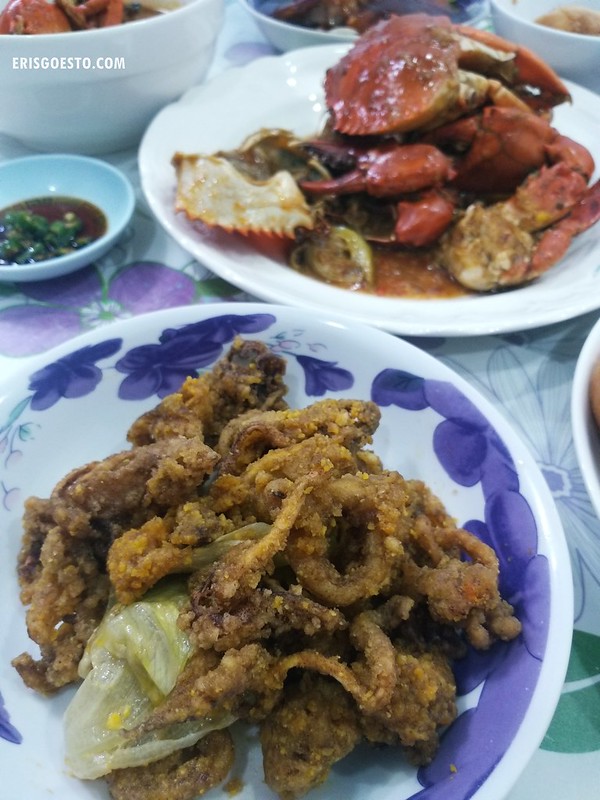 The salted egg yolk fried squid came in a sizable portion. Flavour was decent but the squid was chewy/rubbery. 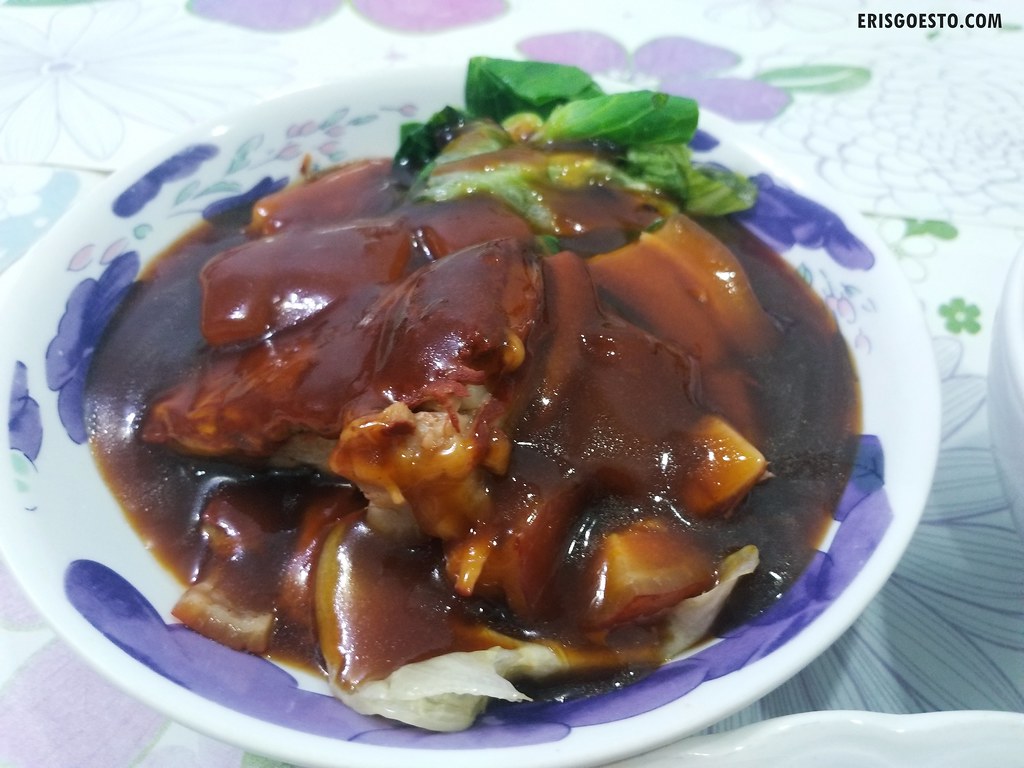 Dong Po Yuk (braised pork belly). The dish is said to have been the brainchild of one Su Dongpo, an ancient Chinese scholar, poet, writer, artist and philosopher who lived during the Song dynasty. The story goes that Su was braising pork on the stove when an old friend came to visit and they started playing chess. So absorbed was he in the game that he forgot all about the pork, which became overcooked and gave off a fragrance as it started to burn – hence, a new dish was born lol. Another version says that Su, who was overseeing renovations at a lake, gave his workers cubes of braised pork tied with rope – which is how you see Dongpo Yuk served today: a big slab of pork belly tied up with strings.

The version at Hiing Fatt was a little too fatty for my liking, but if you like fatty pork, this might be a good dish to order! 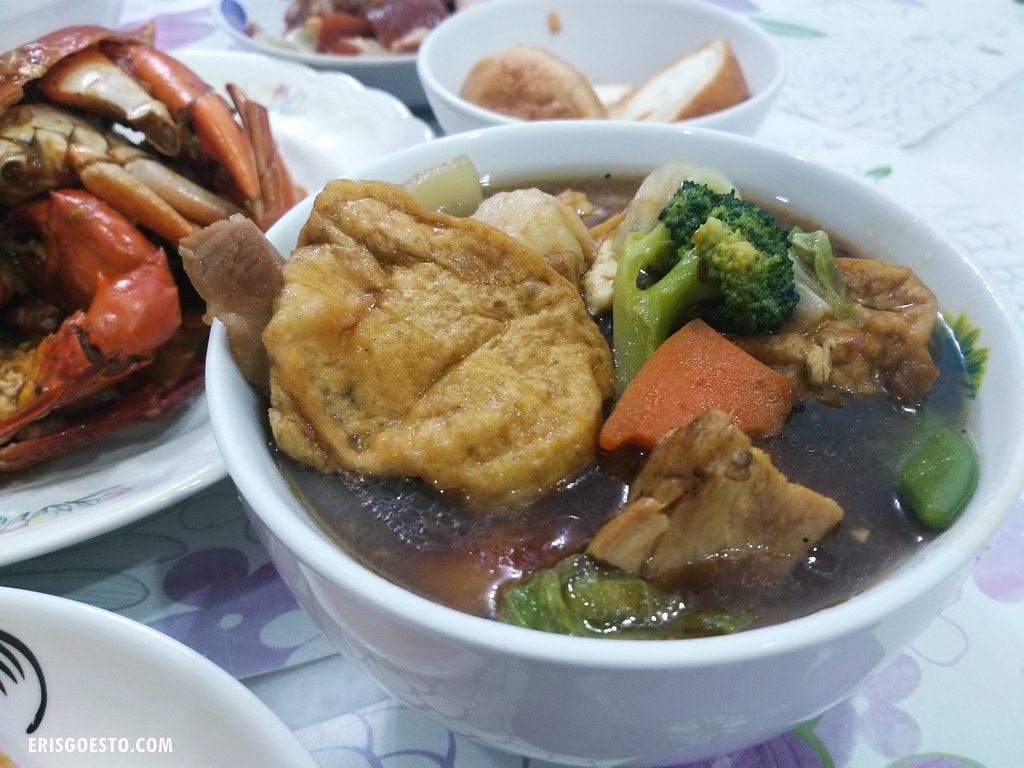 “Claypot” tofu with assorted vegetables. Normally if you dined in, they would serve this in a claypot which retains the heat and fragrance. It was still pretty tasty and was chock full of brocolli, tofu, cauliflower, slices of pork belly and mushrooms. 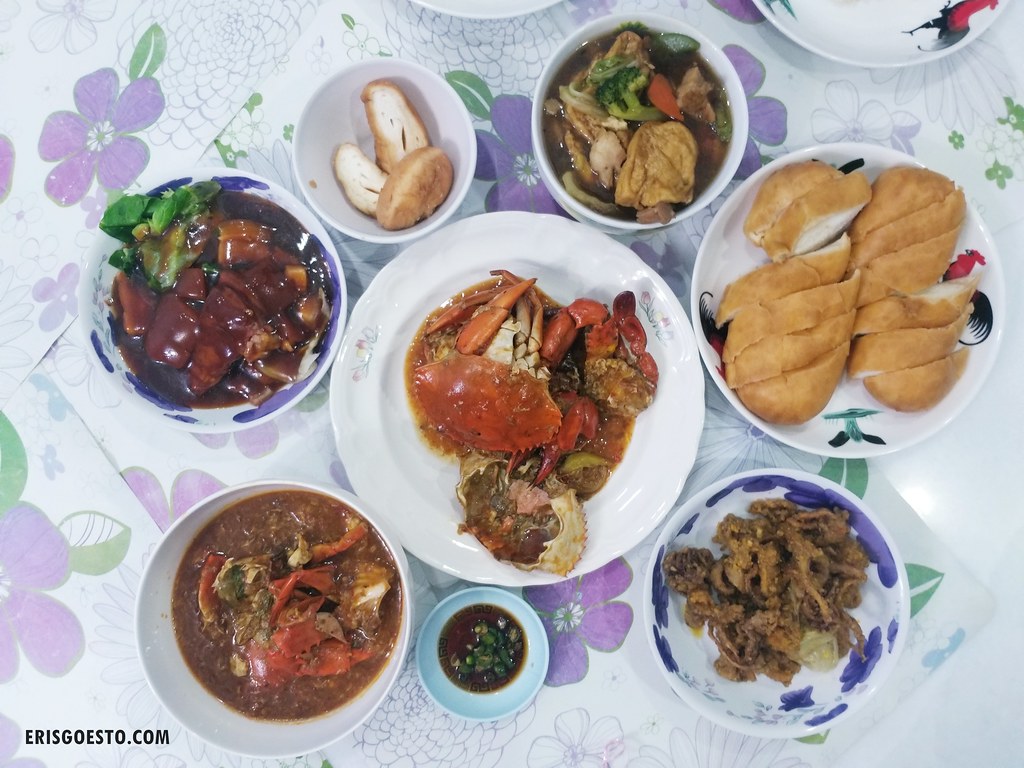 Our meal for four with four dishes + 2 loaves of fried mantou came up to RM131.60, which was very reasonable for the amount and quality.

The restaurant is open for both dine-in and takeaway.