(Update: This outlet is permanently closed).

You might recall a recent blog post where I visited Mamee Jonker House in Melaka – a museum/resto/themed space dedicated to all things Mamee. Blog post here. I thoroughly enjoyed their creative dishes, which utilised Mamee noodles as the main carbo, spruced up with various ingredients.

The photos from the story I did for work were so good (thanks to N@Hubs!), the Editor jokingly said she wanted Mamee. There’s actually a Mamee Jonker House in KL as well, and it wasn’t too far from the office, so we set off on a little lunch adventure. 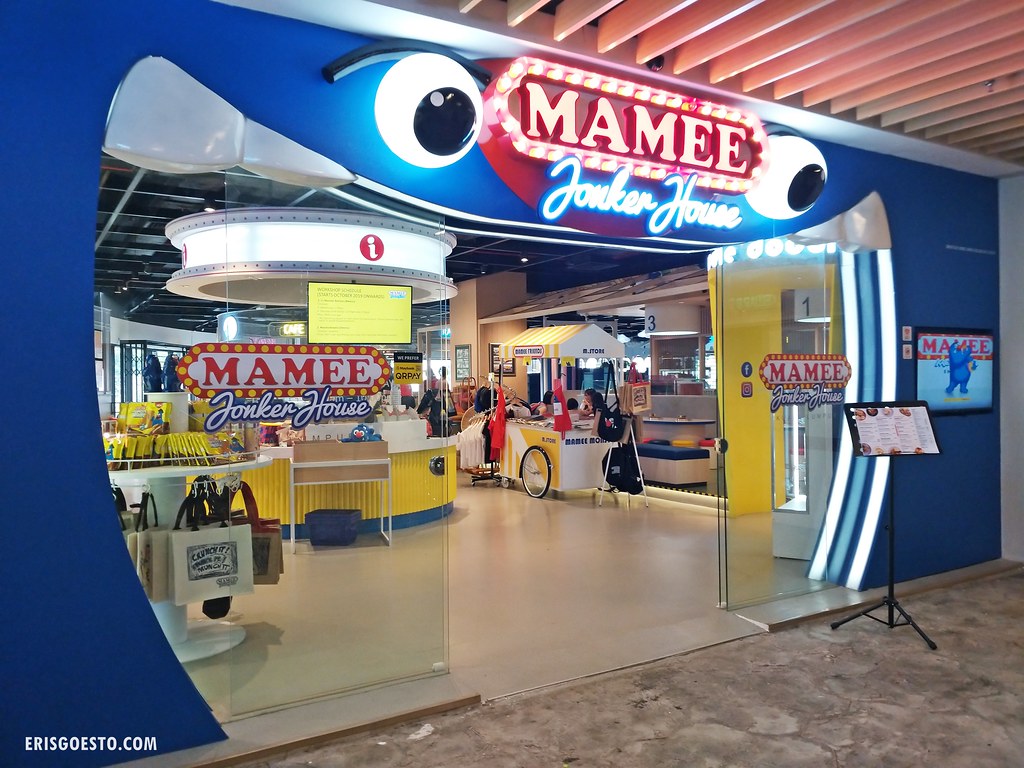 Mamee Jonker House KL is located at 163 Retail Park in Mont Kiara, and it bears the hallmarks of the original outlet – ie lots of Mamee paraphernalia, a section selling Mamee snacks and noodles, a family-friendly kitchen space where you can customise your noodle cups, as well as a chic dining area. The interiors are bright and cheerful, with tall windows that allow for plenty of natural sunlight to filter in. There is also a children’s playground area at the back of the outlet. 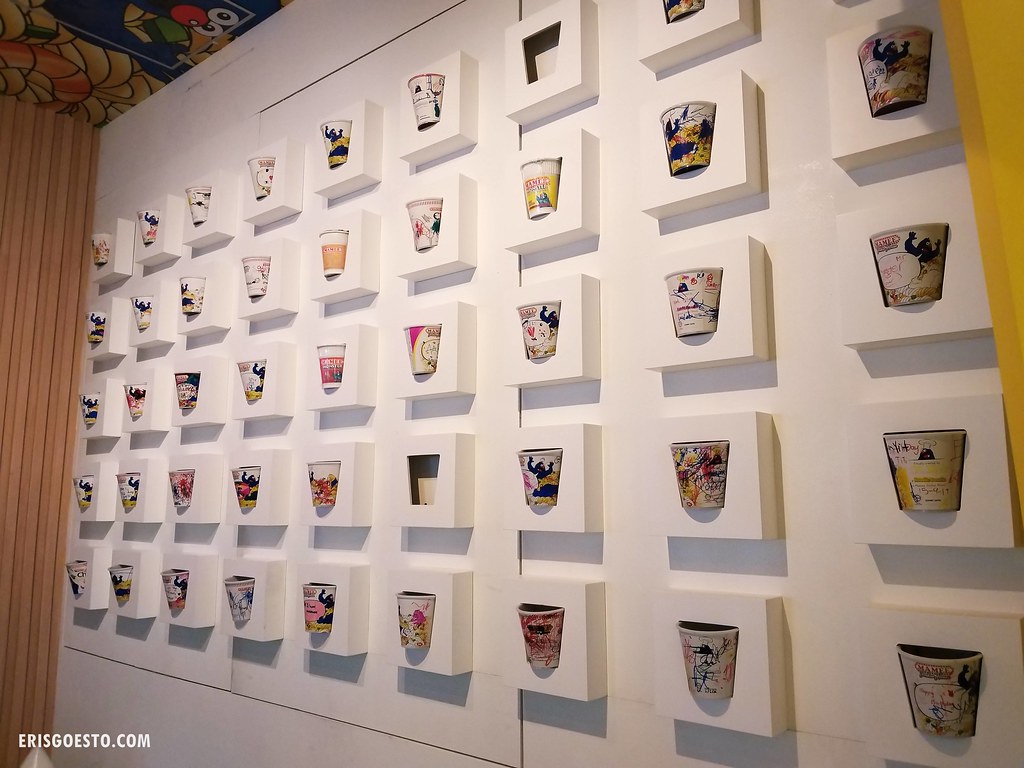 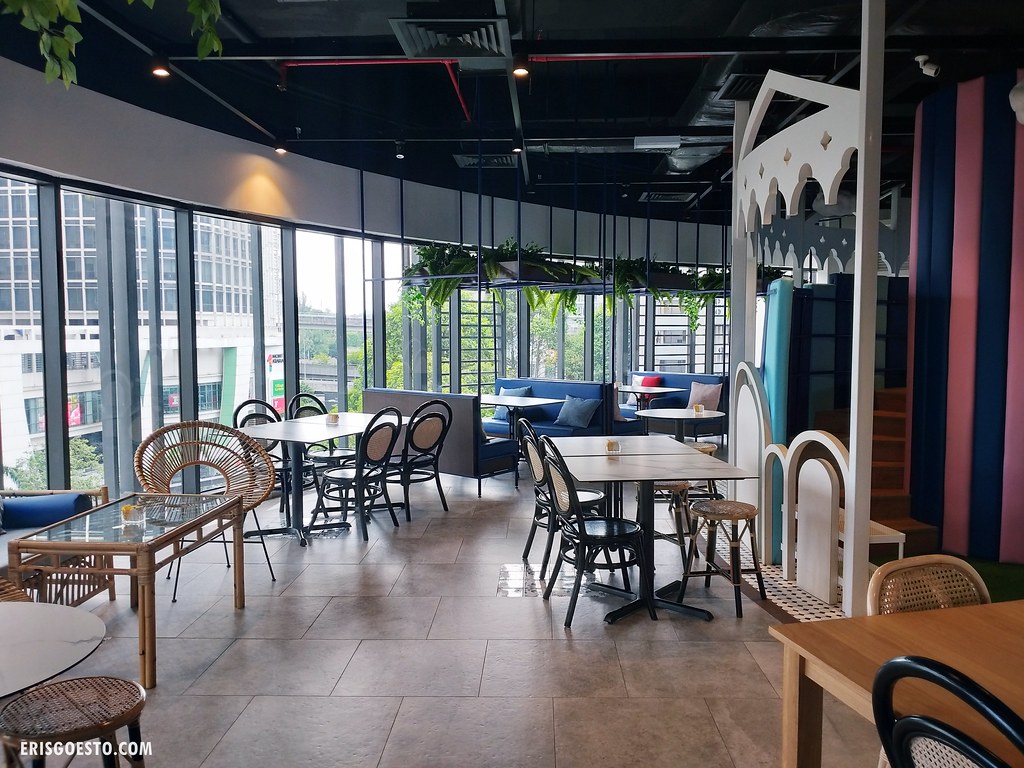 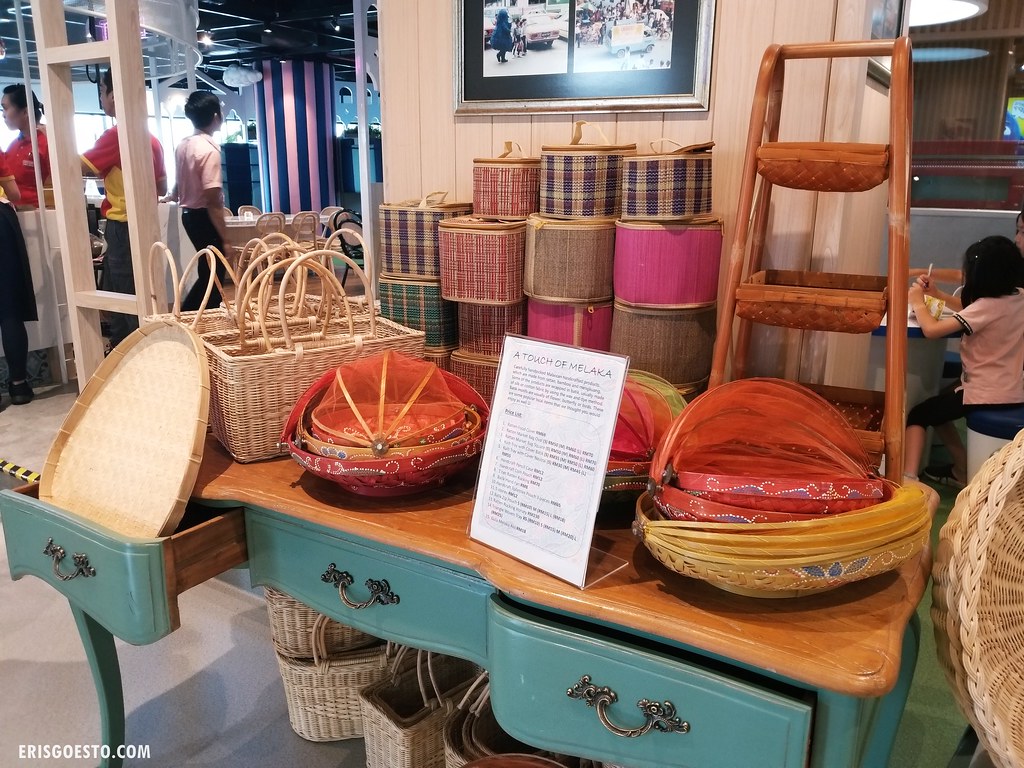 As Mamee hails from Melaka, visitors will find a proud display of its cultural heritage, including rattan baskets and handmade crafts from Melaka for sale 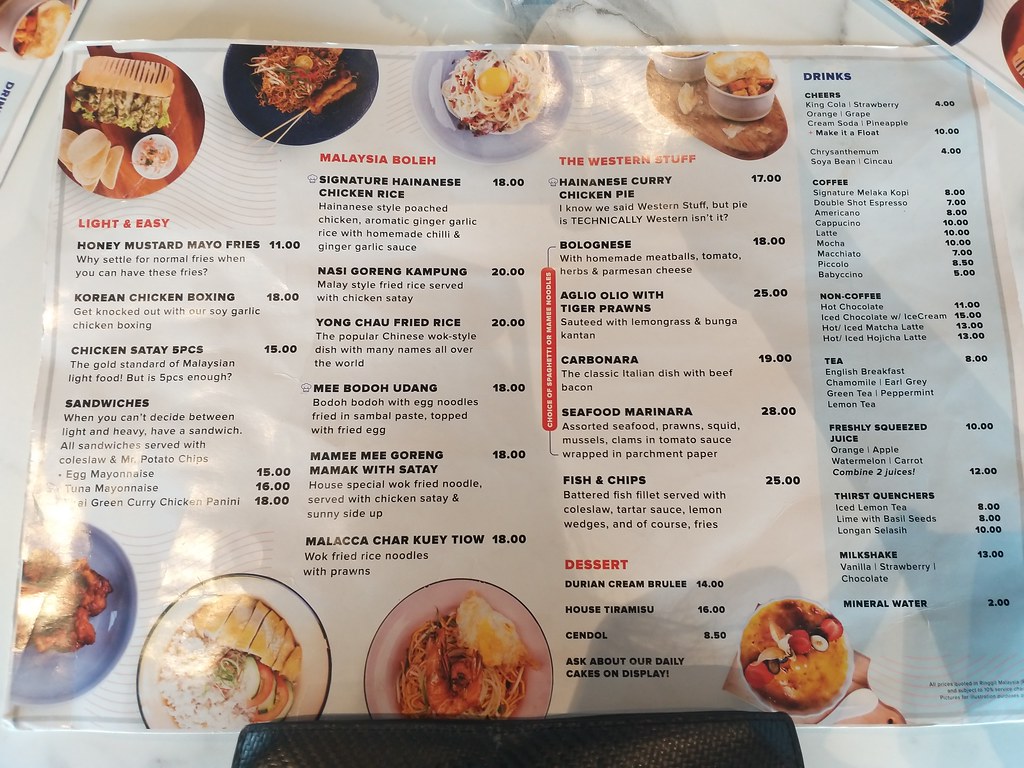 When it came to the food, however, I was a little disappointed as it was quite different from the one I enjoyed in Melaka.

Rather than Mamee dishes, the menu is more a mix of Melaka cuisine and typical cafe fare, with items such as Hainanese Chicken Rice, Nasi Goreng Kampung mixed with Western offerings like Fish & Chips, as well as light bites of sandwiches and fries. The only few dishes that actually feature Mamee is the pasta (option to switch with Mamee from regular pasta) and the Mamee Mee Goreng Mamak with Satay. 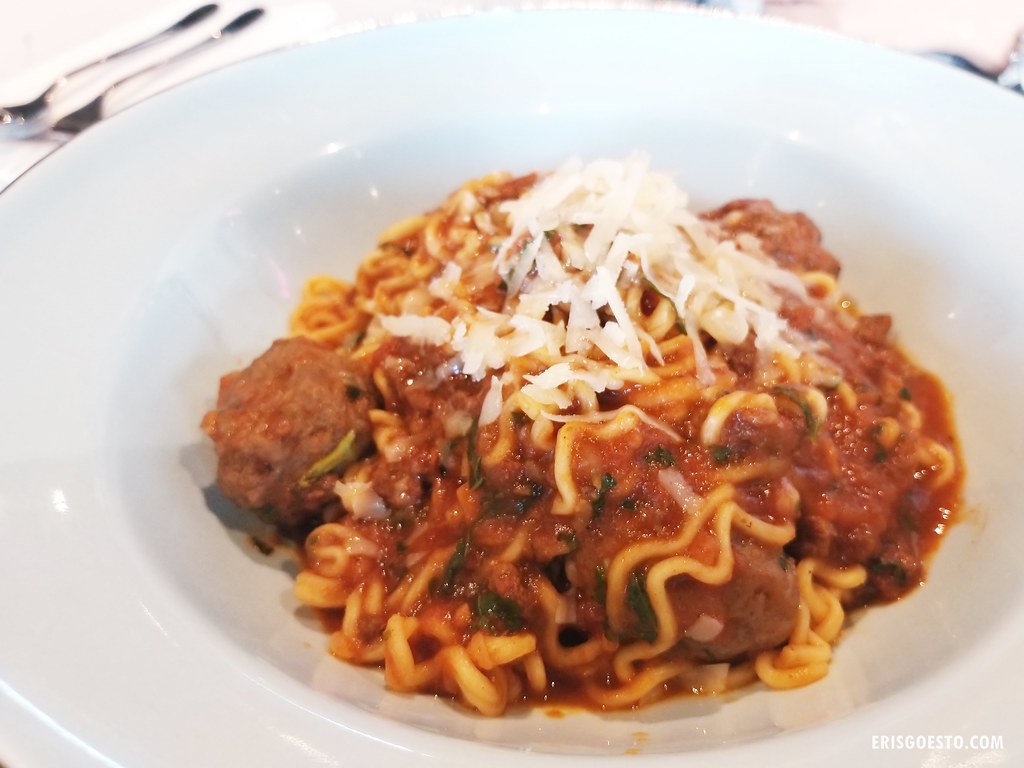 Colleague’s Bolognese Pasta (replaced with Mamee) consisted of homemade meatballs, tomato, herbs and parmesan cheese. Tastewise it was good, and the al dente, springy texture of the Mamee noodles lent it a unique twist. 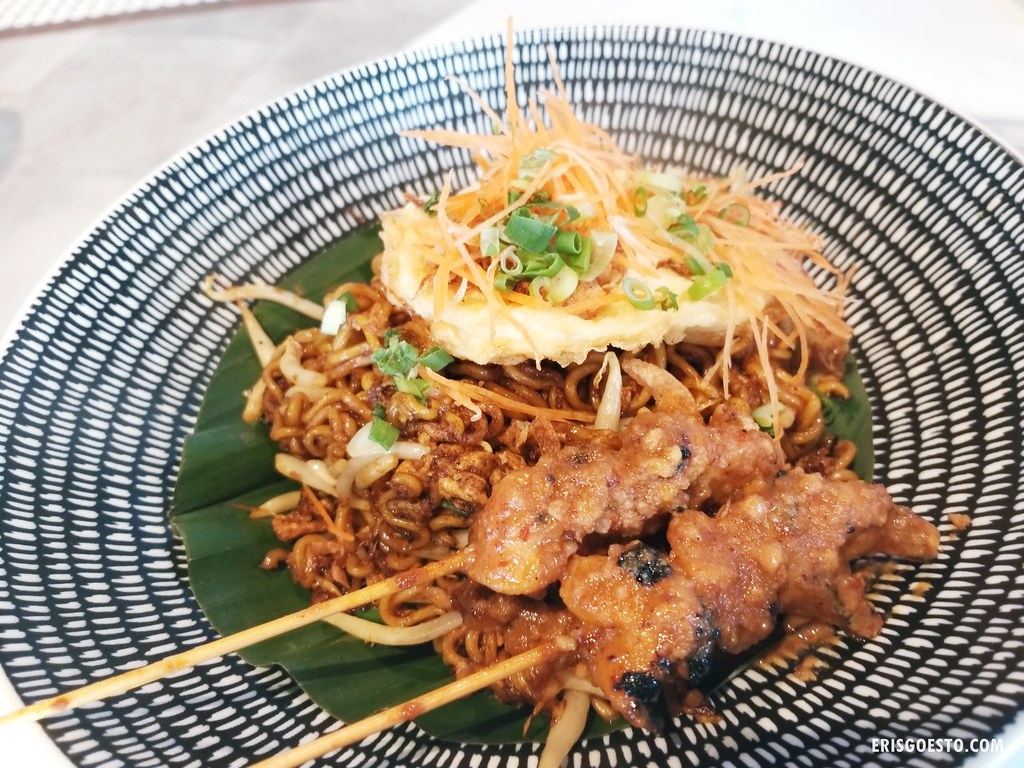 Editor had the Mamee Mee Goreng Mamak, wok fried and served with a sunny side up. She said it was okay but nothing great. 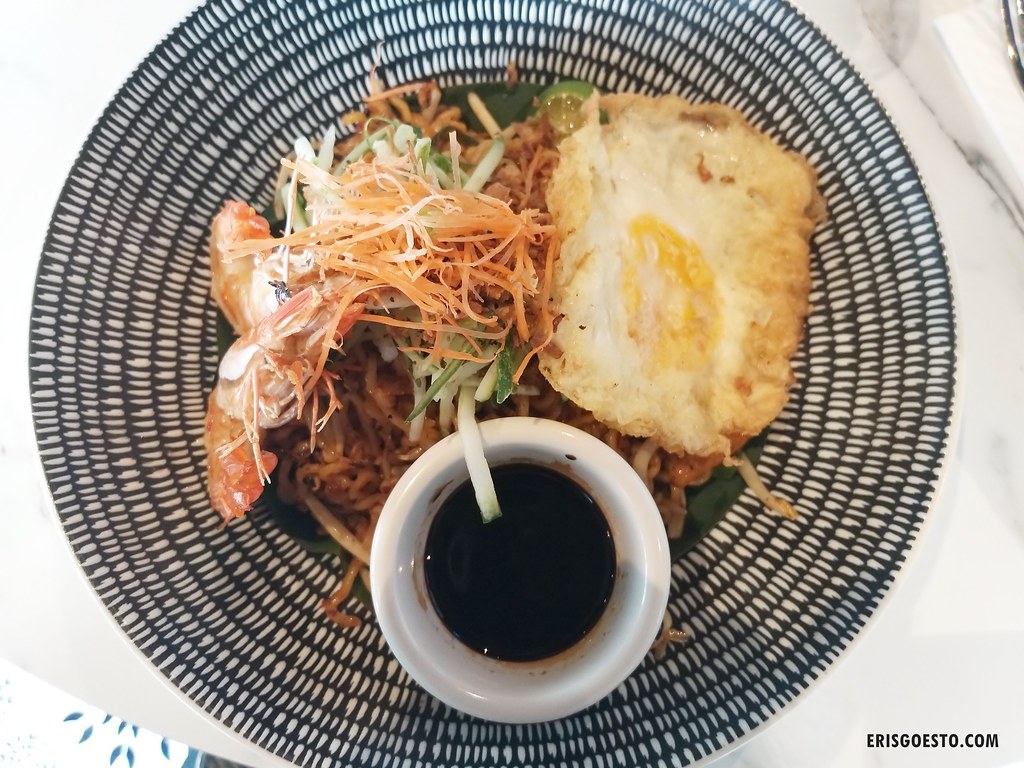 Meanwhile, I had the Mee Bodoh (yes, as in ‘Stupid’ Mee). This is apparently a famous dish in Melaka, run by one Pak Hassan (will try it someday). The original requires yellow noodles, but I. Was. Going. To. Get. My. Damn. Mamee. So I requested for the chef to change it to Mamee noodles.

Also, a conversation with the waiter:

Me: Why do they call it Mee Bodoh?

…Long story short, he didn’t answer my question (perhaps he had no idea why it was called that) but it was funny all the same. 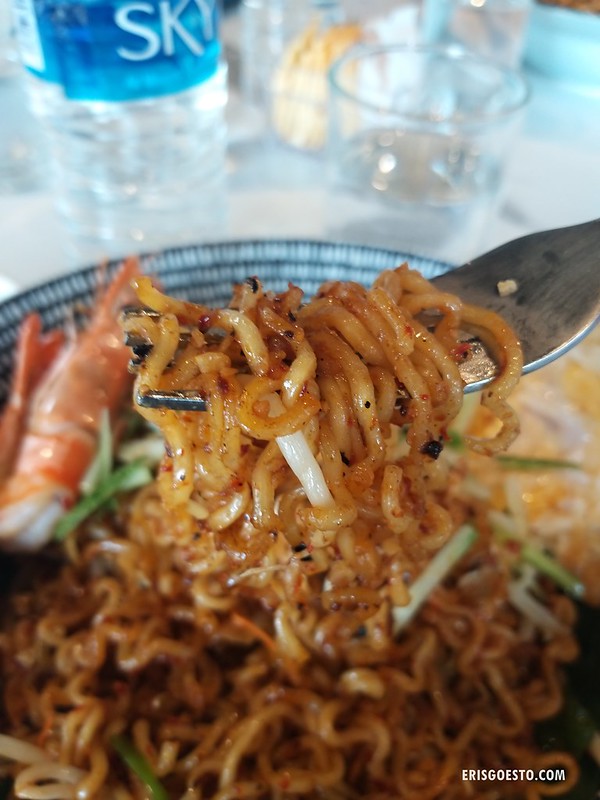 Again, noodles were cooked al dente which I liked. It had a sweetish taste, kinda like when you stir fry something in Maggi sauce, but there were also some other seasonings I couldn’t quite put my finger (or tongue) on. Tasty, but not WOW or anything. I still prefer the dishes I tried at the original Mamee Jonker House in Melaka. Pricing here is also on the higher side, maybe due to the setting.

Verdict: They need to incorporate more Mamee noodles in their offerings, to be honest. That’s just my humble opinion. Food is good, not great – I think this is a one-time visit for me.