There are plenty of beautiful traditional Buddhist and Shinto temples around Tokyo – but one, in particular, piqued my curiosity as I was Googling for places to explore around Tsukiji. Located not too far from where Tsukiji Market used to stand, Tsukiji Honganji is a Buddhist temple of the Jodo Shinsu sect, the largest in Japan, with a history dating back to the 16th century. What is notable, however, is the temple’s appearance, which is modelled after ancient Hindu / Buddhist temples from India.

Physically, there’s nothing left of the ‘original’ temple, which was totalled in the Great Kanto Earthquake in 1923. The current building was completed in 1934, and features many elements common to Hindu temples in India. Rather than the usual red typical of many Japanese temples, the Hongan-ji has a granite-brown hue; as well as dome-like shapes, elaborate carvings and even a pair of stone lions guarding the staircase to the main hall. 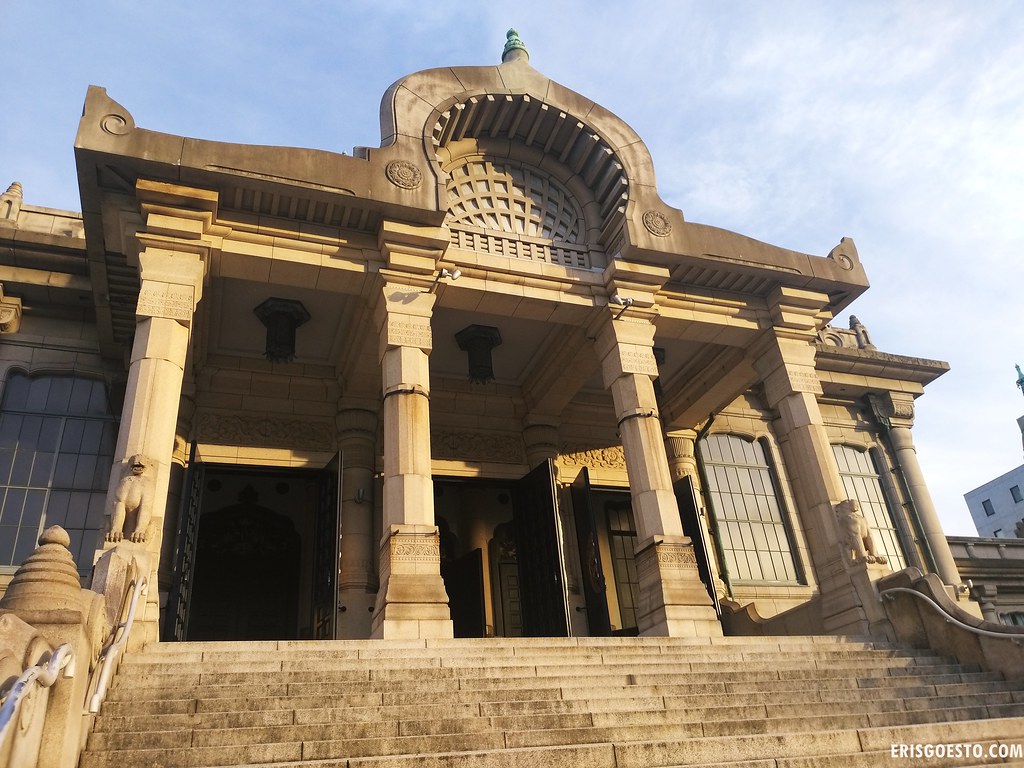 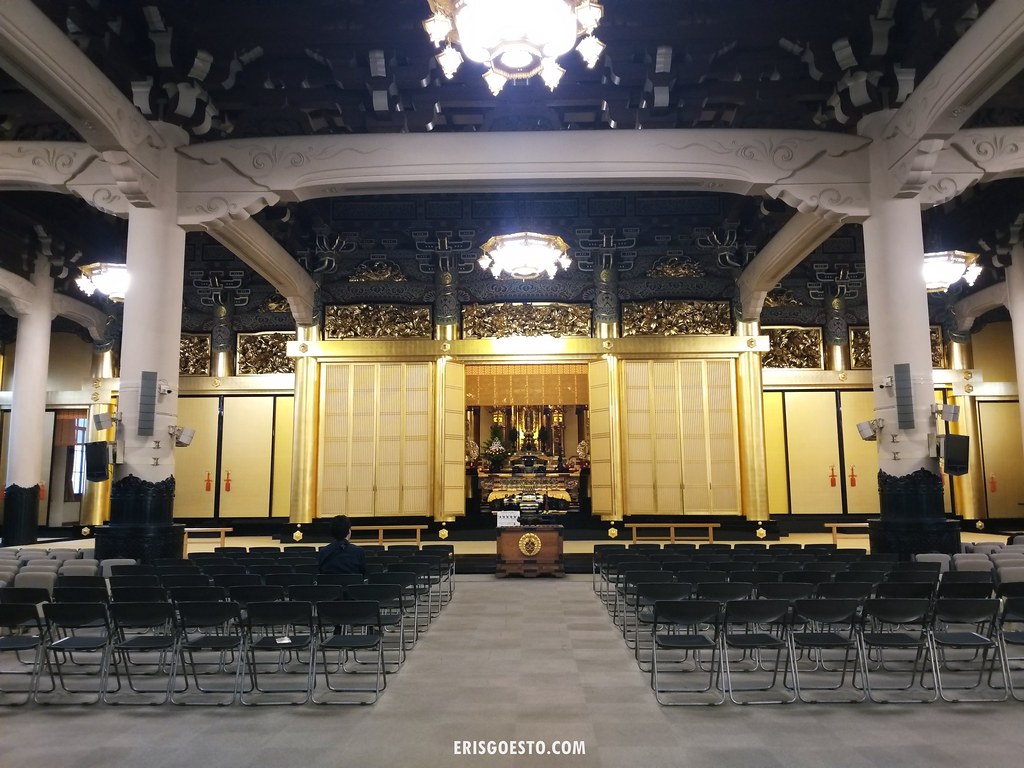 The main hall, aka Hondo.

Japan is known to be more culturally homogenous than many other countries around the world, so it was amazing to see the blend of different cultural elements at the temple. While the interior features many Japanese elements, it also had foreign touches as well, such as a towering 2,000-pipe organ from Germany, and stained glass windows. I also felt it quite unusual to be in a temple with so little red – an auspicious colour for many East Asian cultures – but instead has lots of elegant black and gold. 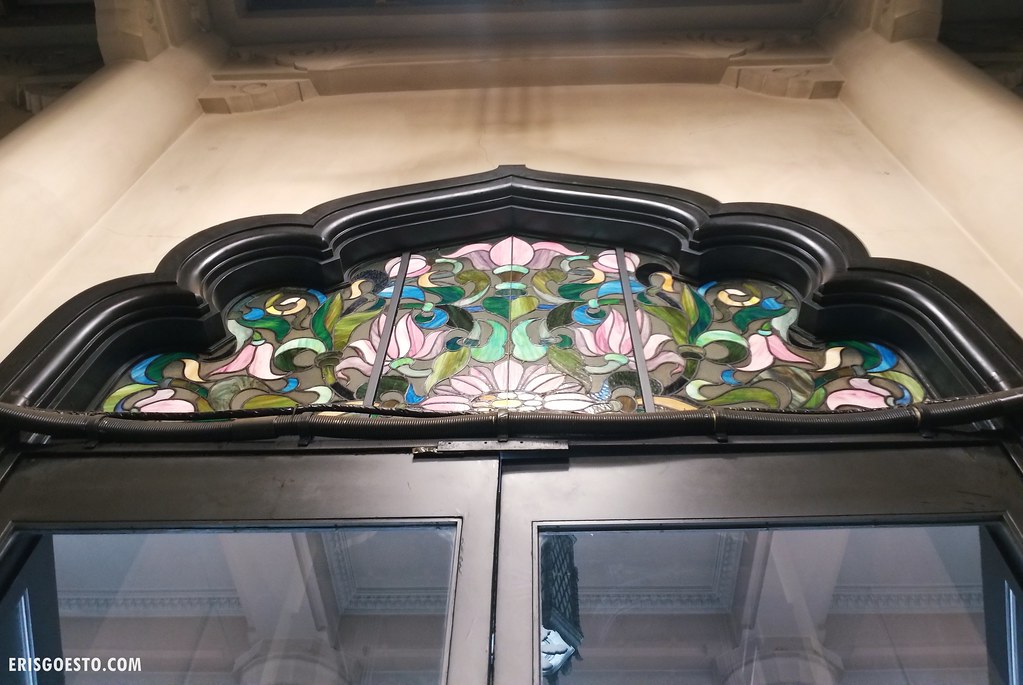 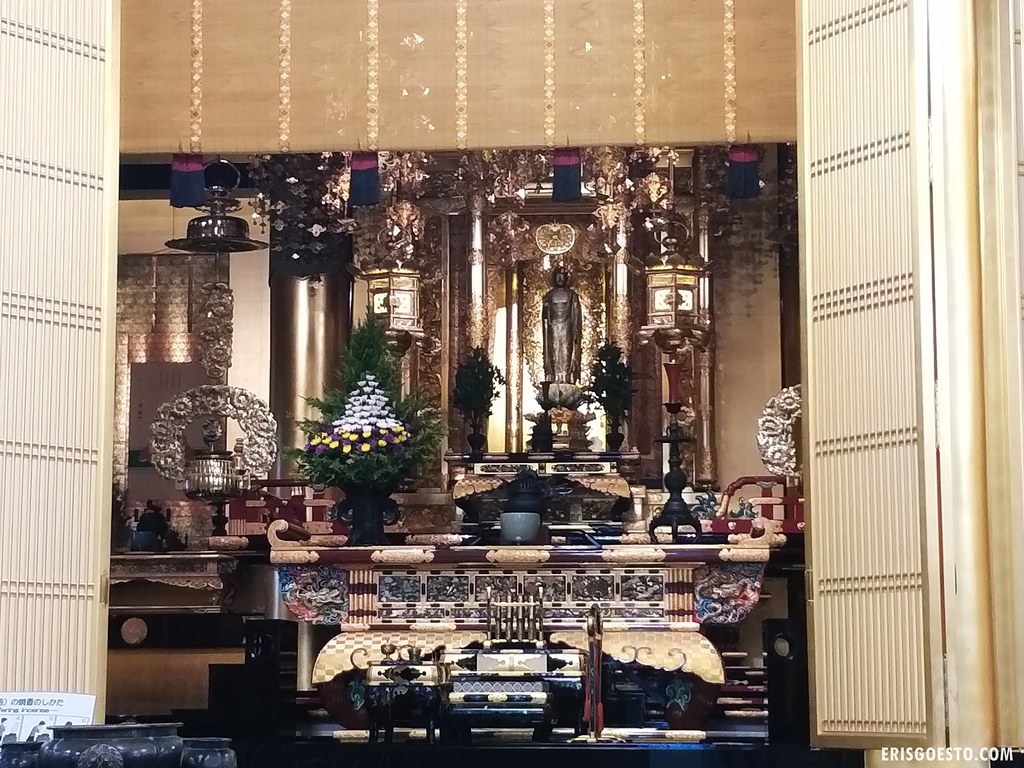 The main altar, with a Buddha at its centre. The temple also houses several important artifacts, making it a popular pilgrimage site. 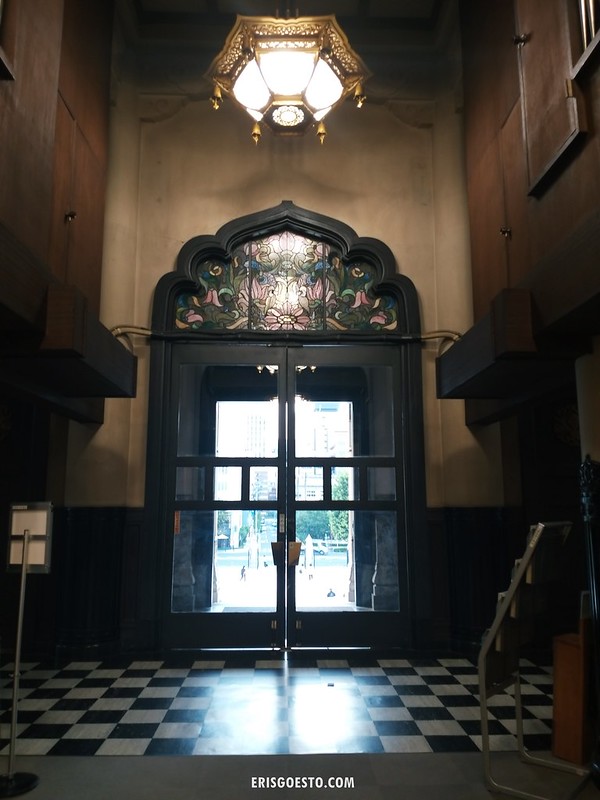 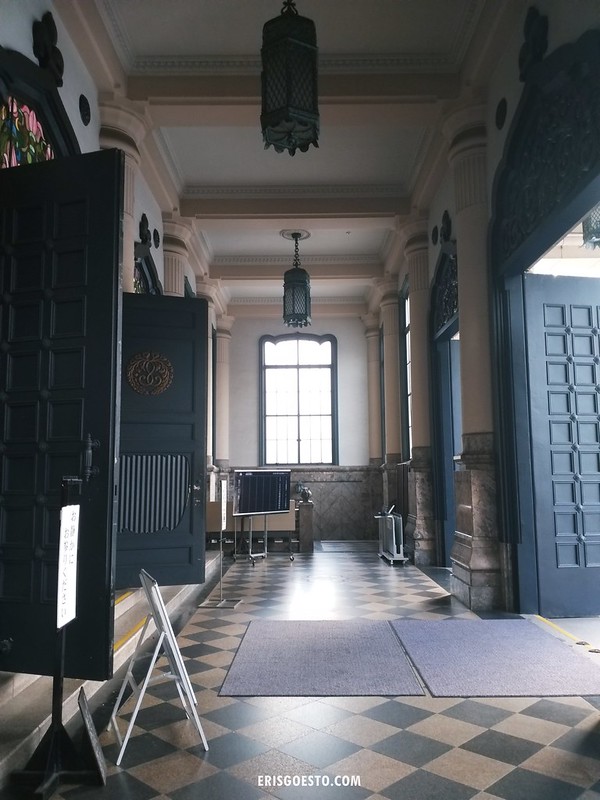 The temple is a 2-minute walk from Tsukiji Metro station.

One thought on “Visiting Tsukiji Honganji: Why Is There An Indian-Looking Temple In Tokyo?”