With its bespoke boutiques, branded luxury stores, glitzy malls and chic eateries, Ginza is widely considered to be one of Japan’s (if not the world’s) most luxurious and elegant shopping districts. Today, it’s hard to imagine it as anything other than classy and upscale – but did you know that Ginza was actually built over a filled-in swamp in the 16th century? Together with two other districts – Nihonbashi and Kanda – they formed the original downtown centre of Edo-era Tokyo. 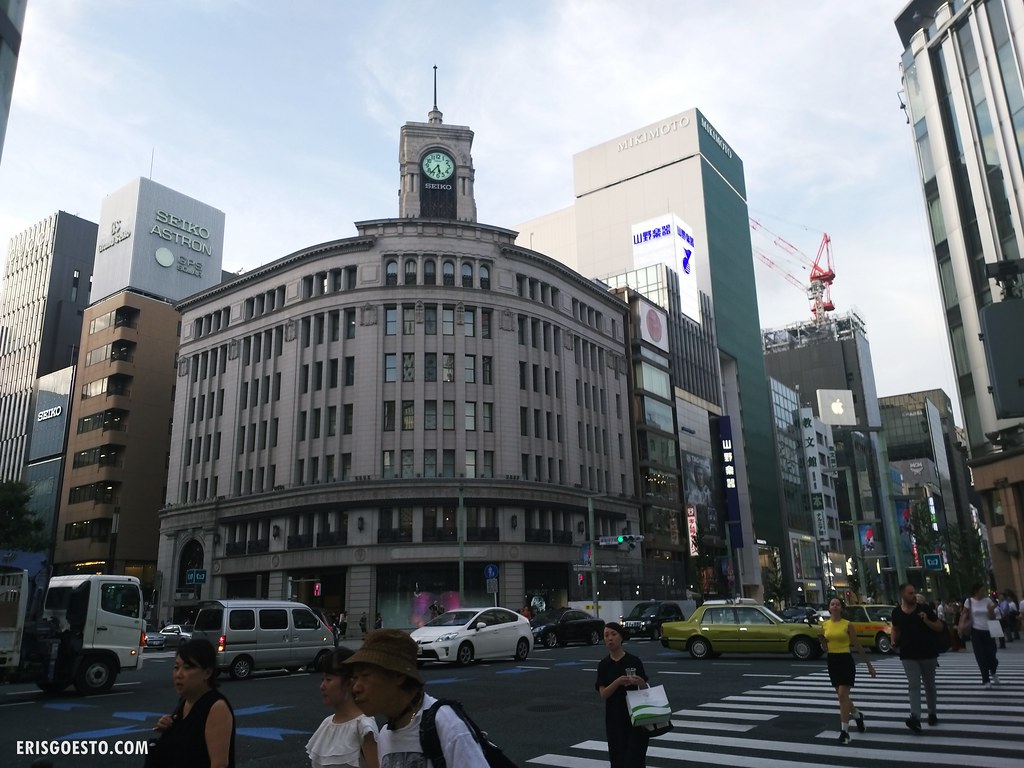 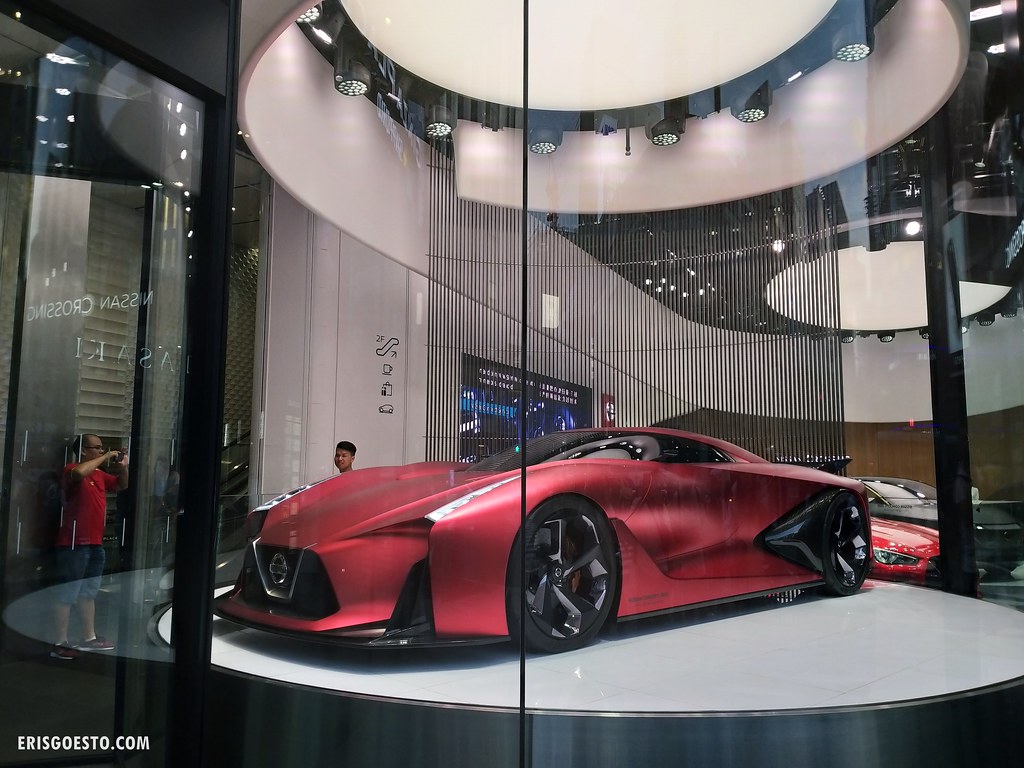 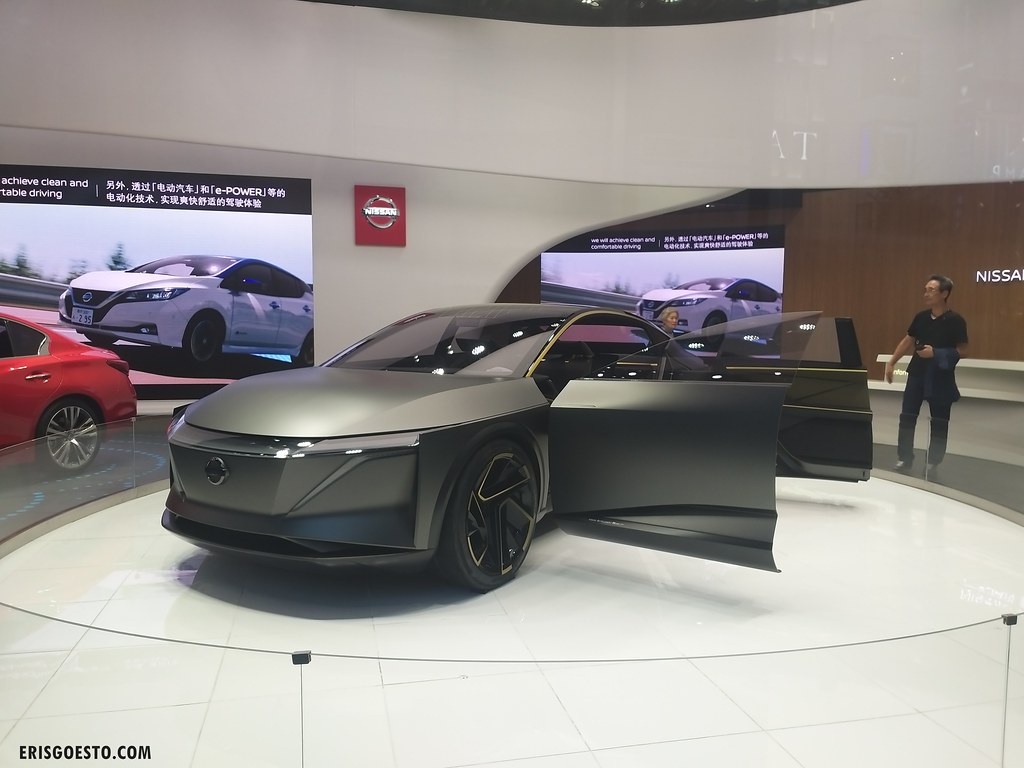 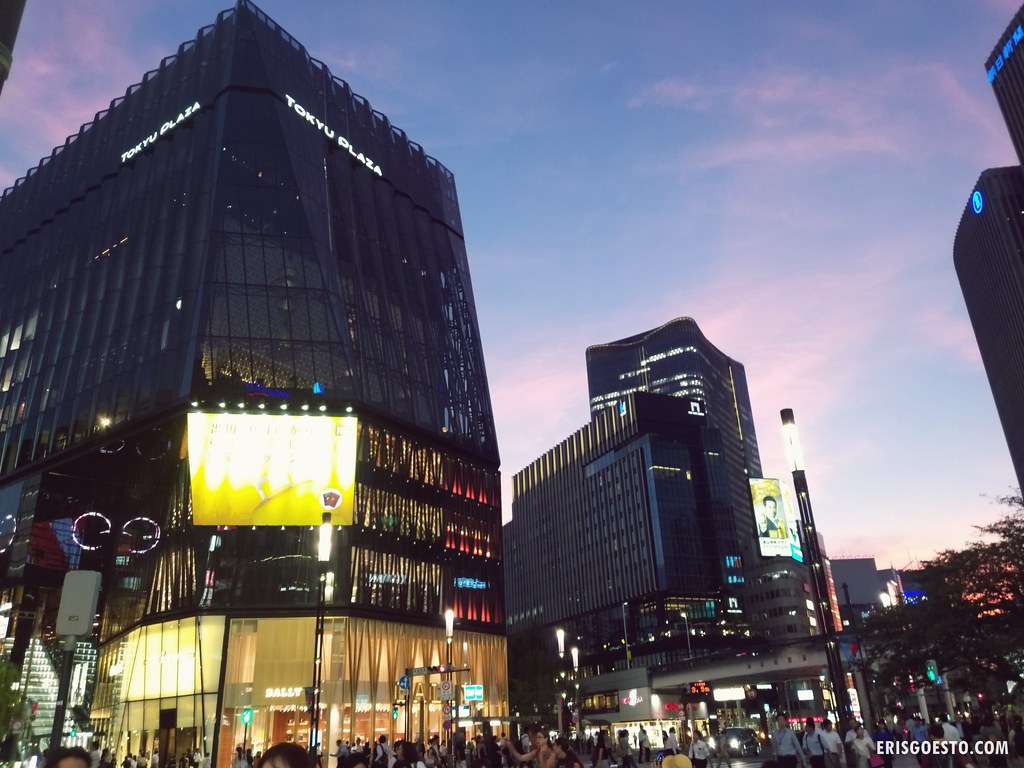 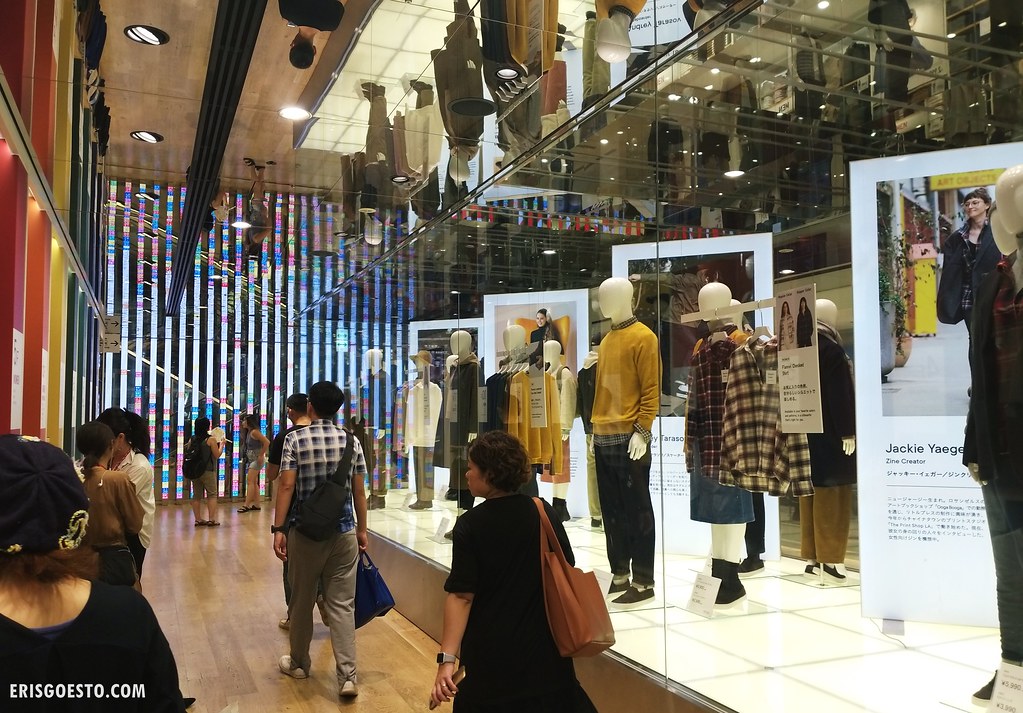 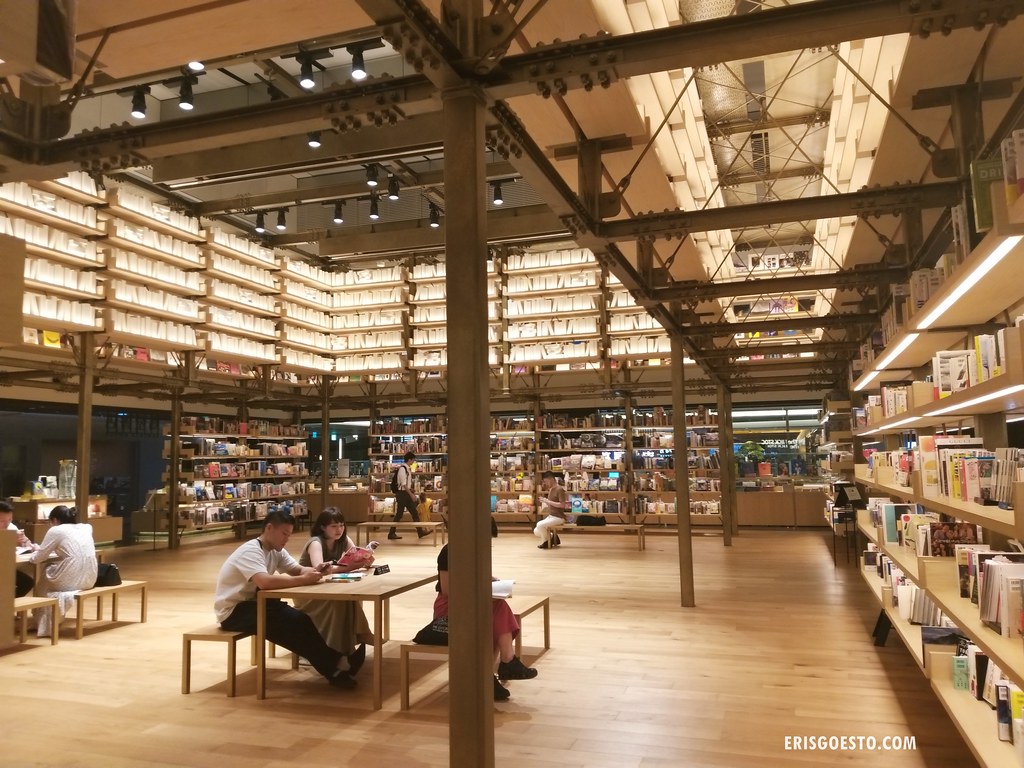 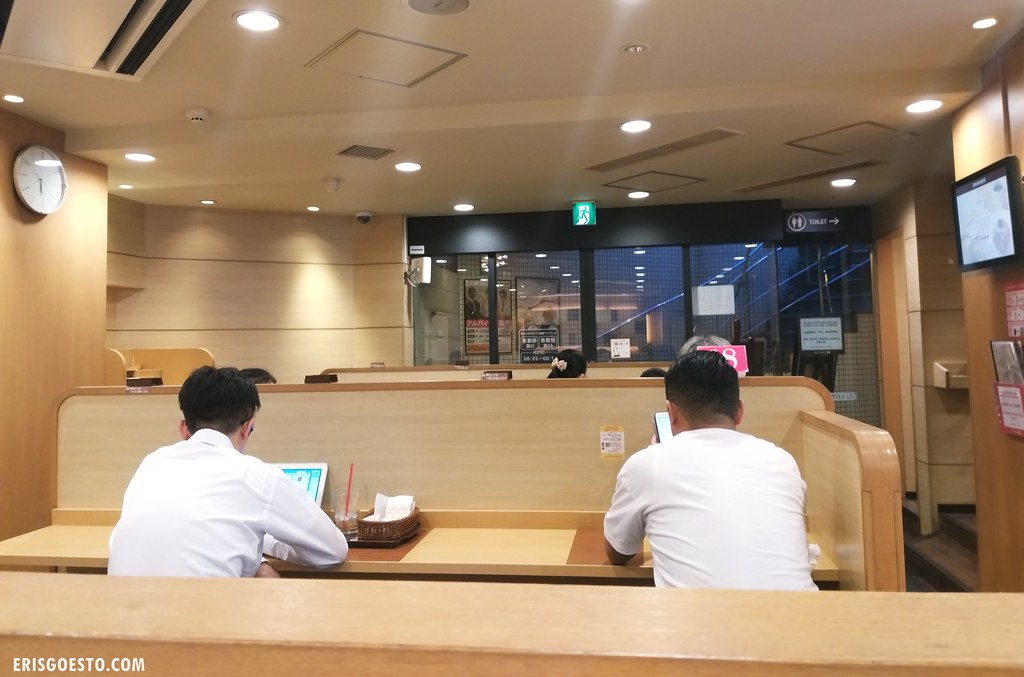 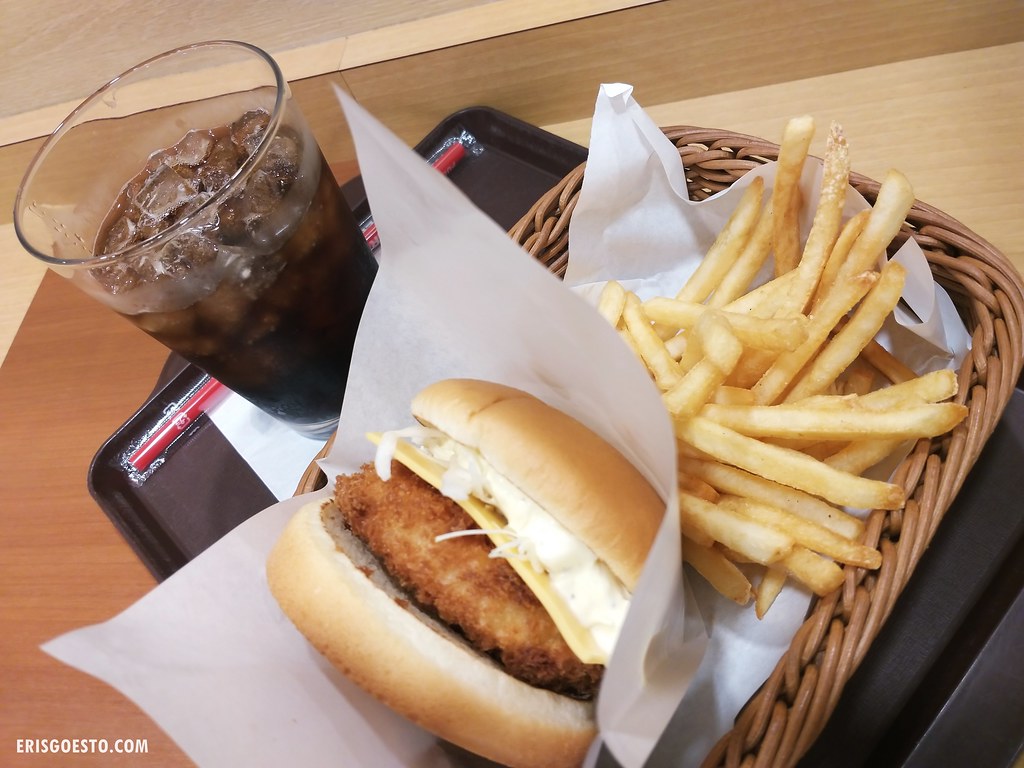 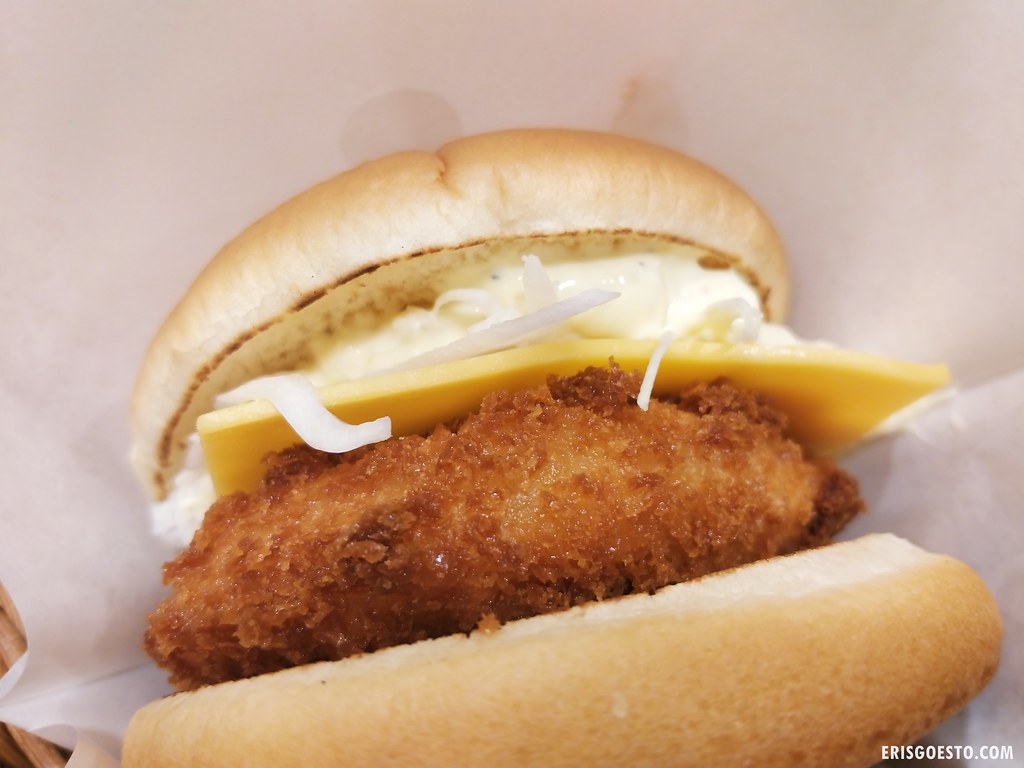