What do you do with a once iconic cinema that eventually turned into an abandoned eyesore in the middle of Kuala Lumpur? You give it a new lease of life – by turning it into a creative space for events and entrepreneurs.

Back in the 1970s, Rex Theatre, located close to KL’s Chinatown, was THE place to be. It operated for years before shutting down in the early 2000s, as people flocked to newer cinemas in glitzy malls, and ‘classic’ theatres, which did not have the facilities and technology to match, lost their appeal. The Rex Theatre was used as a backpacker’s hostel, low-cost housing and even an entertainment outlet, but the crumbling building was not well maintained, attracting drug users and unsavoury characters into its disused halls.

It would have been easy to just bulldoze it down and build something new. After all, the old theatre was sitting on prime land that would be perfect for a shiny office building, another mall or whatnot. Instead, a project to revive the theatre, spearheaded by a group of architects, was put into motion, and REXKL opened its doors earlier this year as a space where entrepreneurs, small businesses and artists could meet, share and thrive. 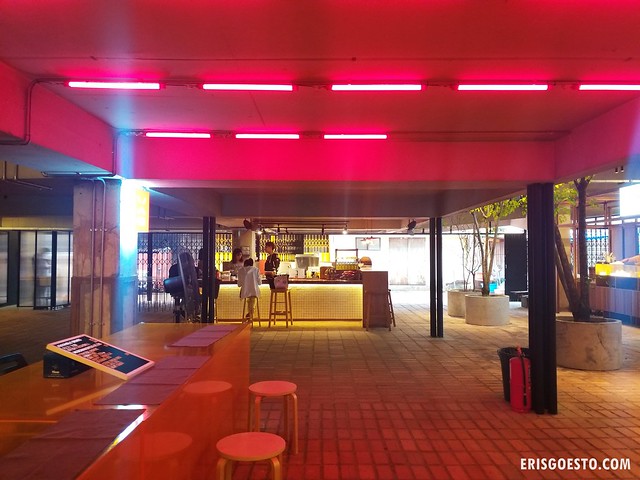 Went to check out the place over the long Malaysia Day weekend. Vestiges of its days as a cinema remain, such as the old fashioned tiled floors and signages, giving the space an air of nostalgia, while neon lights added to the retro vibe. On the ground floor, which sported an open layout, was a chic bar called Modern Madness Beer, an old-school barbershop and a cafe. 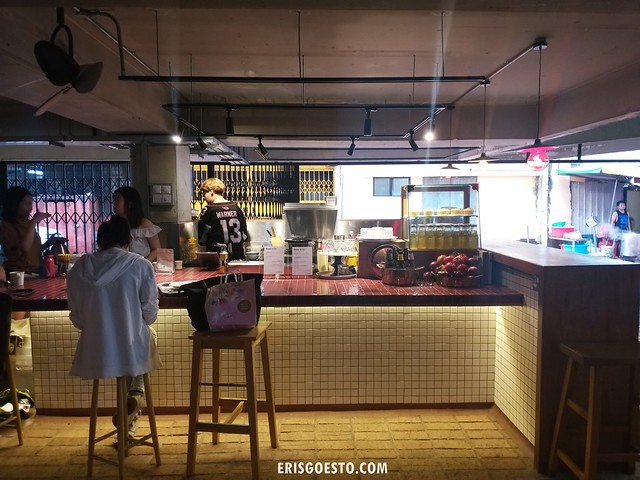 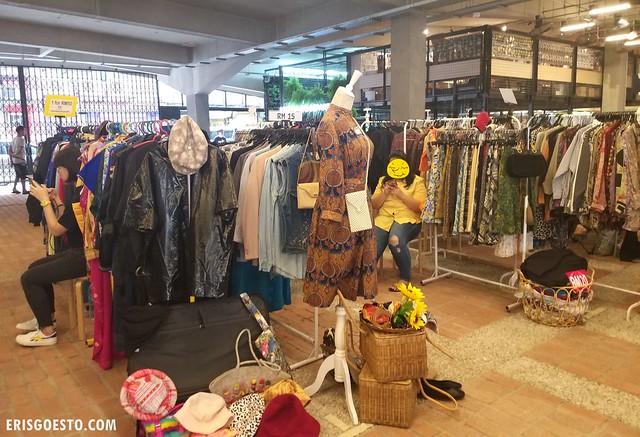 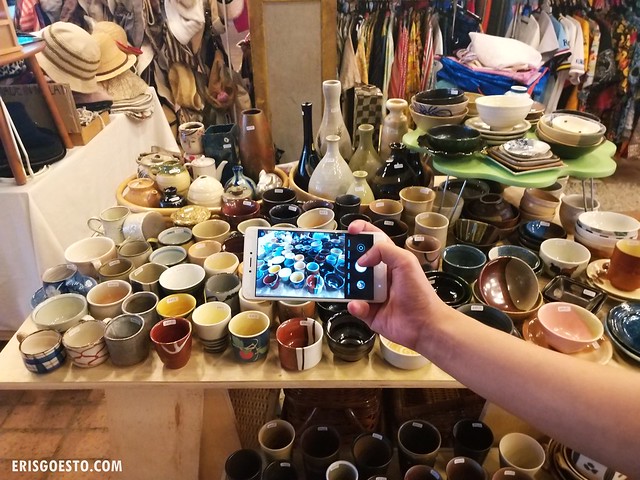 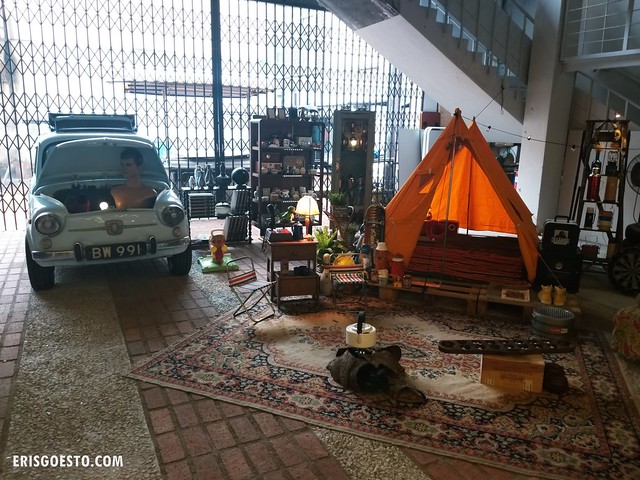 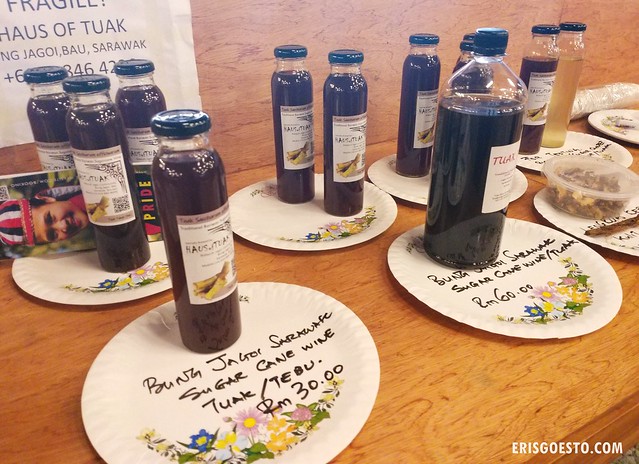 We also bought a bottle of sugarcane tuak, a traditional fermented rice wine drink commonly enjoyed by the people of Sarawak. Although no sugar was added, the concoction was naturally sweet, with an alcohol level of about 10 percent. 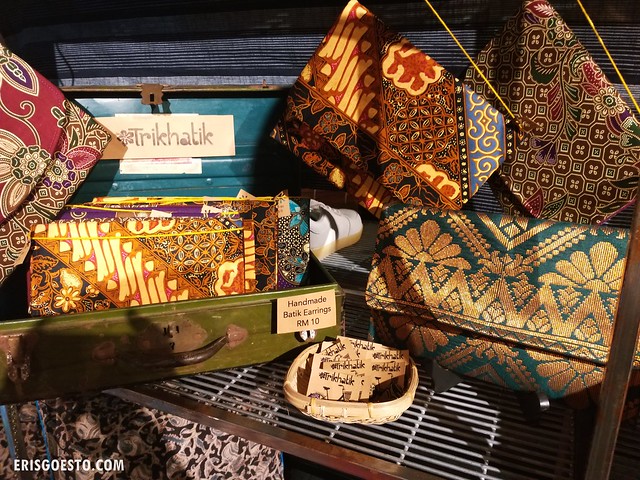 Moving on to the first floor, there were shops selling beautiful arts and crafts, such as bowls, handwoven items, bags, jewellery and souvenirs. 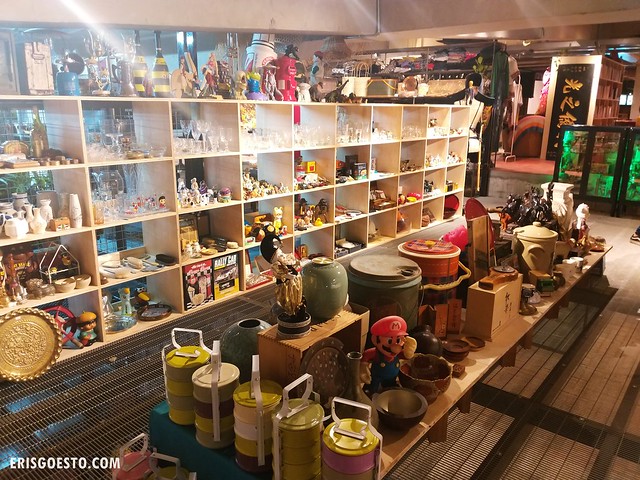 A store selling items many of us growing up in the 1990s and before would recognise – tiffin carriers for food, vinyls, casettes, snow globes (do people still buy them these days?), paper weights, pen holders, and more. 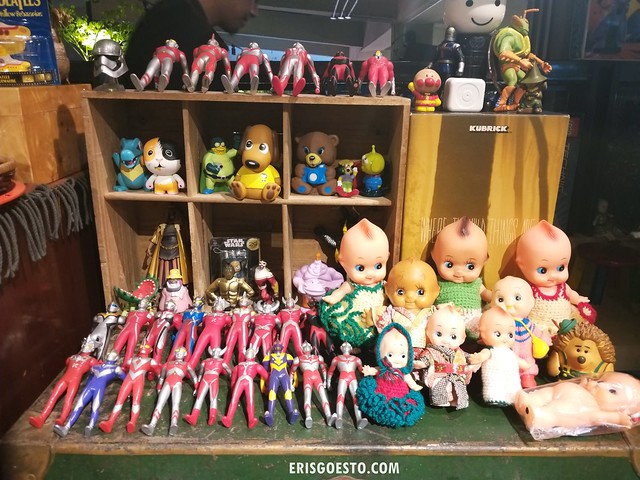 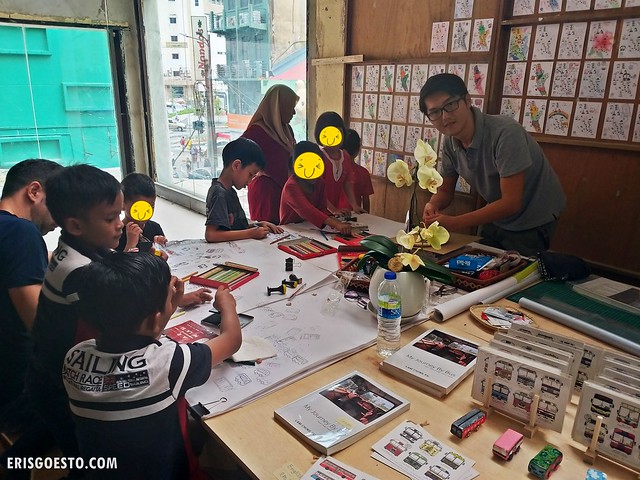 Up on the second floor, we met Mr Lam Ching Fu, author of the book My Journey By Bus, in which he documents his journeys by bus around several states in Northern Peninsular Malaysia. The book is a fascinating insight into the characters he meets and his observations of the towns and places he visited, many of which are off the beaten path. The book is available in Chinese and English. 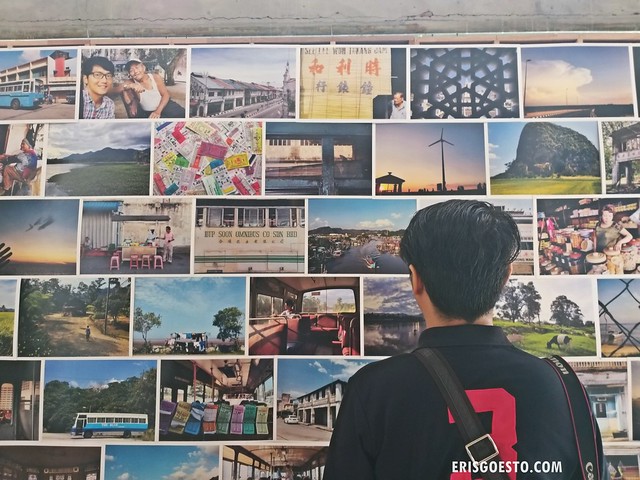 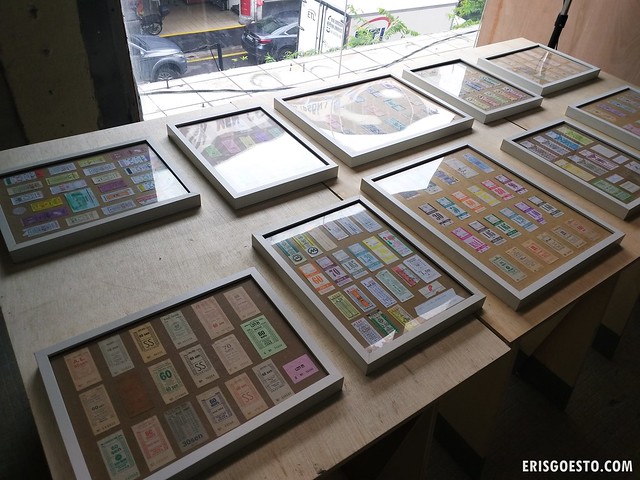 The bus tickets Lam accumulated on his journey 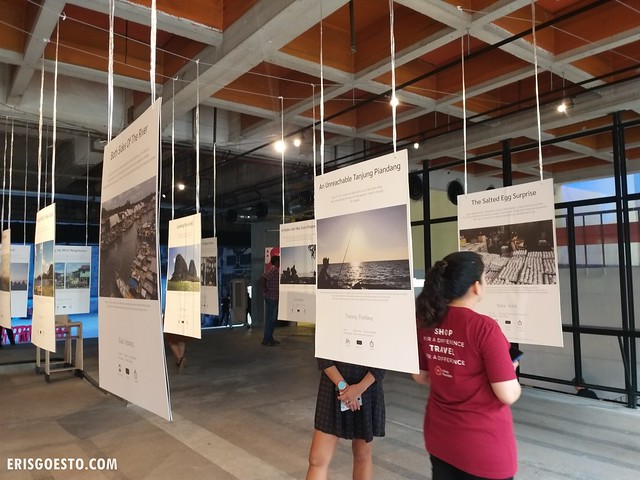 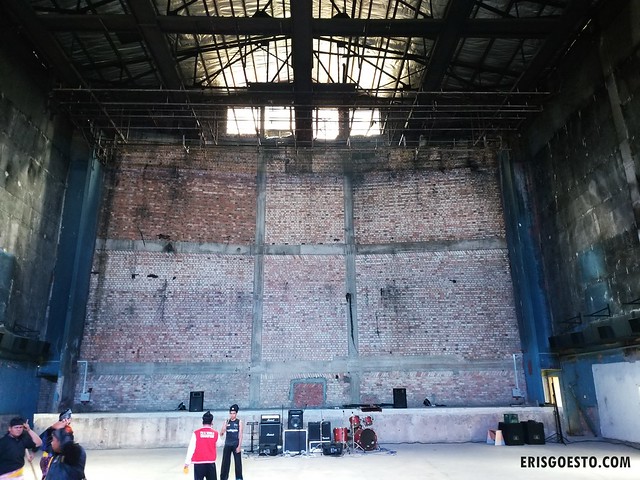 Also on the second floor was the main theatre which has now been converted into an events/concert space. The hall was intentionally left looking unfinished, with a massive brick wall, age-darkened concrete and exposed skylights to give it that industrial, ‘abandoned’ vibe. REX KL regularly hosts bloc parties and music shows in this space, so visitors can keep updated via their Facebook Page.

Open Tuesdays to Sundays, 10 AM – late