[Update: This outlet is permanently closed].

When Wingstop opened its first outlet in Malaysia, I remember being extremely excited, because we don’t have many places serving good buffalo chicken wings here. I even braved evening traffic to Mutiara Damansara just for it – something I would never do under normal circumstances lol. But I guess it was because I set my expectations too high; when I actually got to try them, I was sorely disappointed. You can read the review here.

This time around, I was bumbling around KL after a trip to an art gallery and came across another Wingstop, this one the branch at Nu Sentral. It so happened I was craving for fried chicken, and decided to give them a second chance… 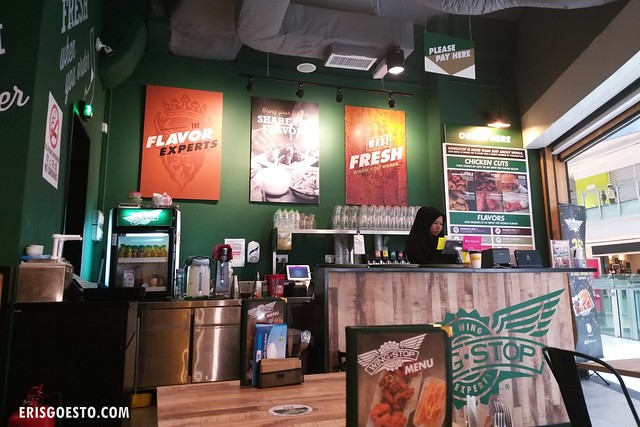 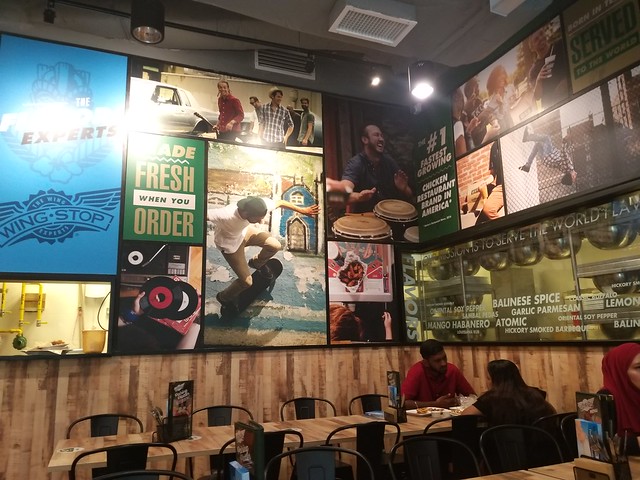 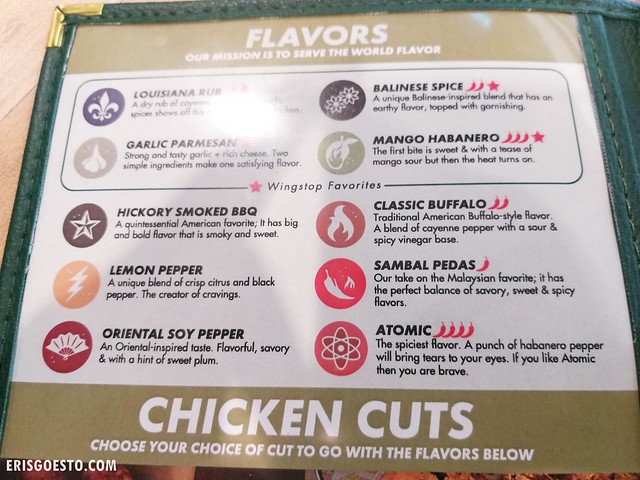 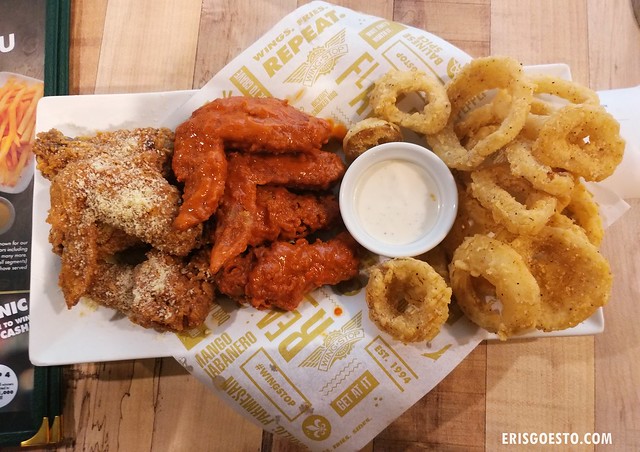