Service was prompt and friendly. You can choose from the Platters (beef, pork and seafood – good for if you want to try a bit of everything) or opt for individual orders. The red meats such as lamb and beef are flown in from Australia and New Zealand. 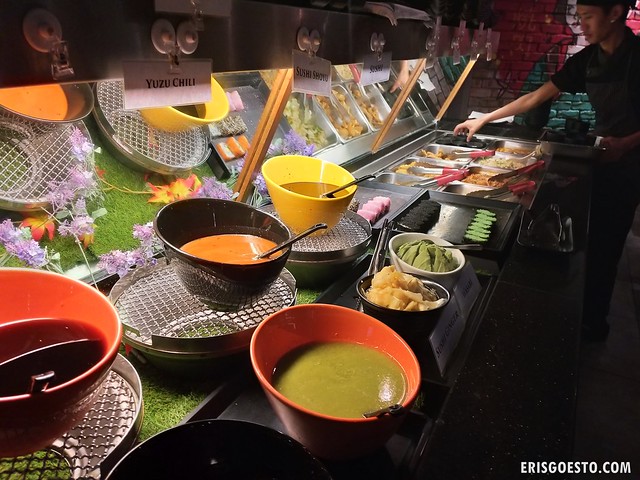 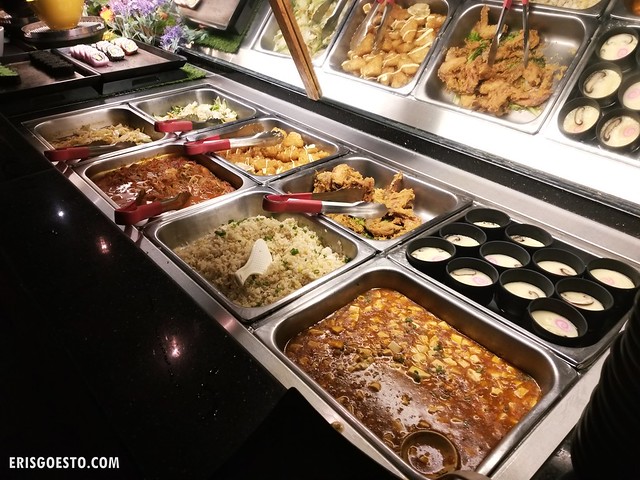 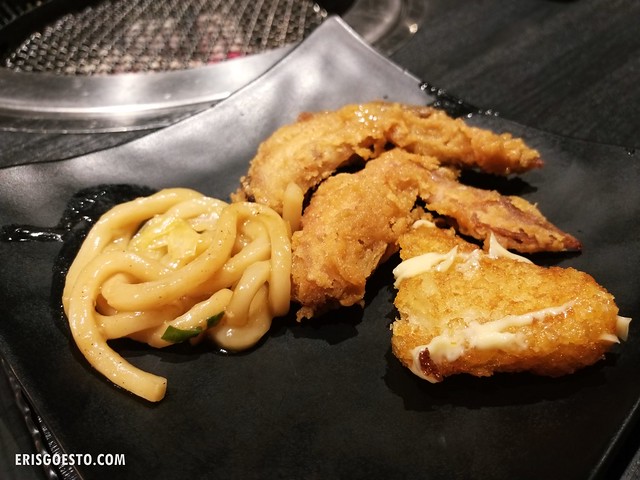 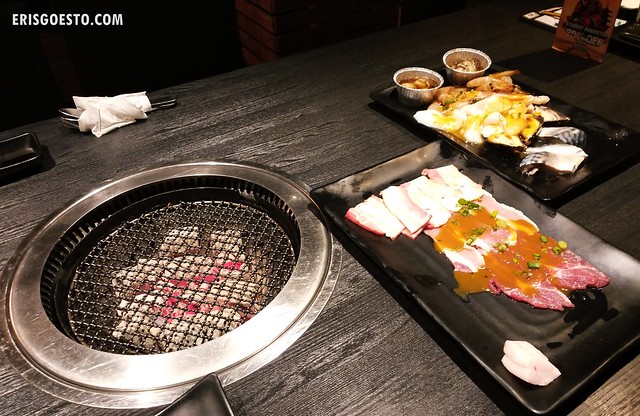 Meats are grilled over a charcoal fire, which I think is better at producing that charred, smoky taste compared to gas fires. 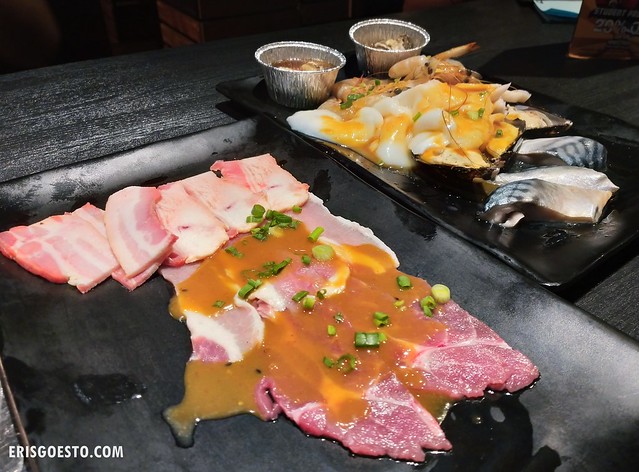 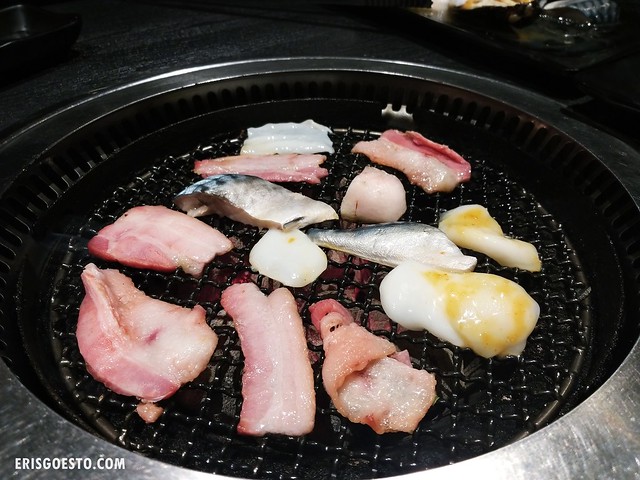 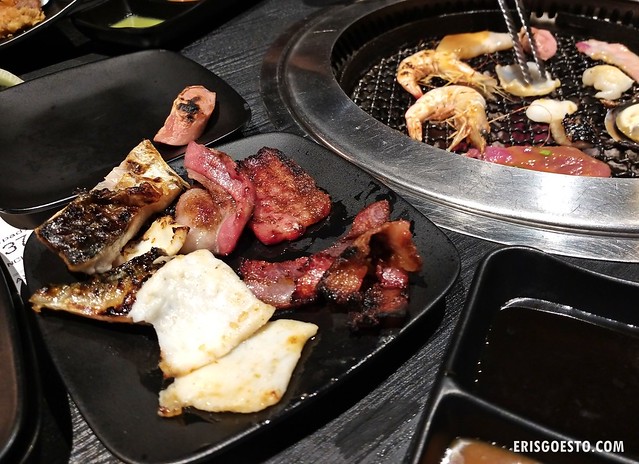 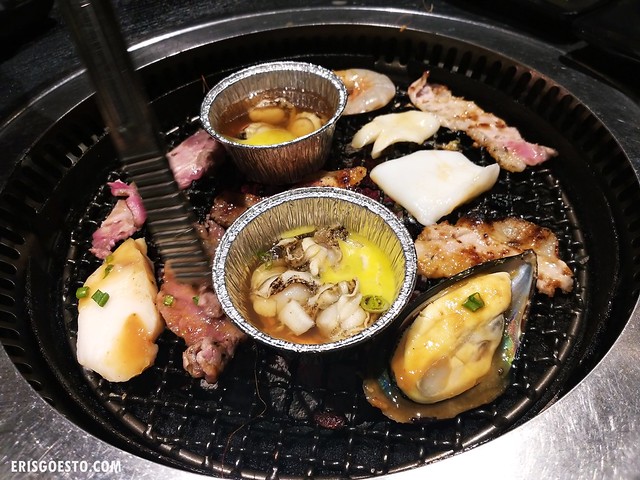 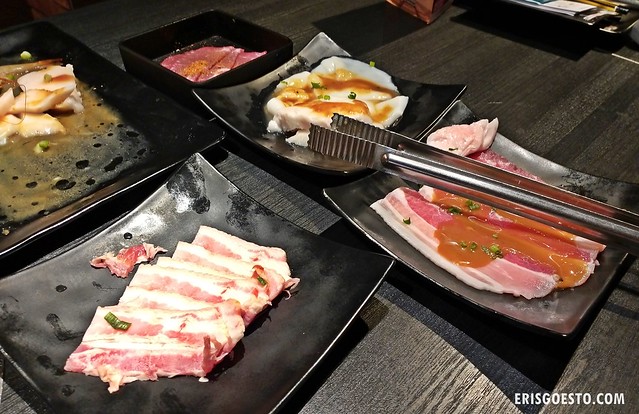