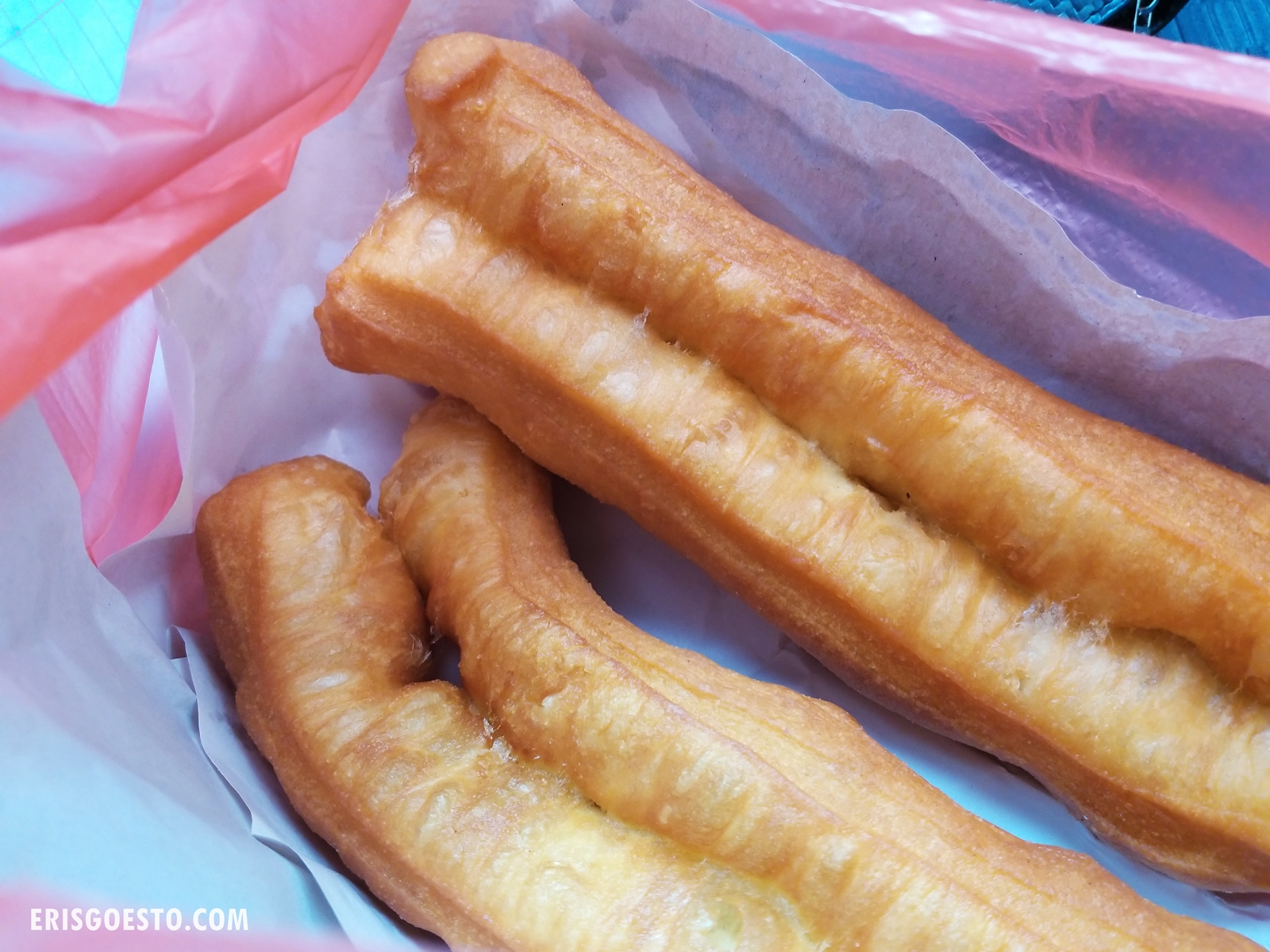 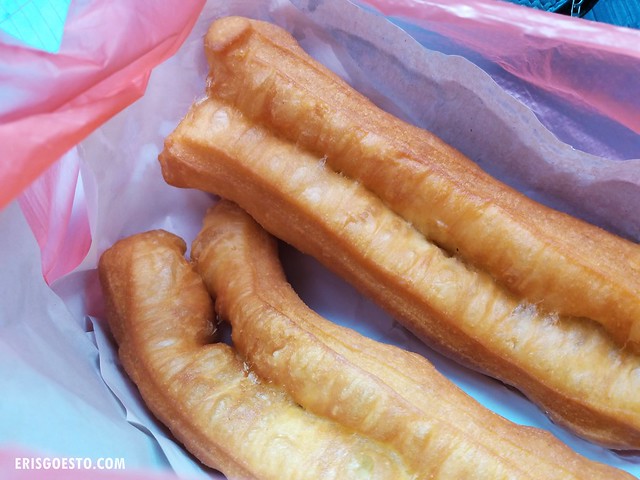 2 thoughts on “FoTD: Yau Char Gwai – How The Chinese Breadstick Got Its Unusual Name”