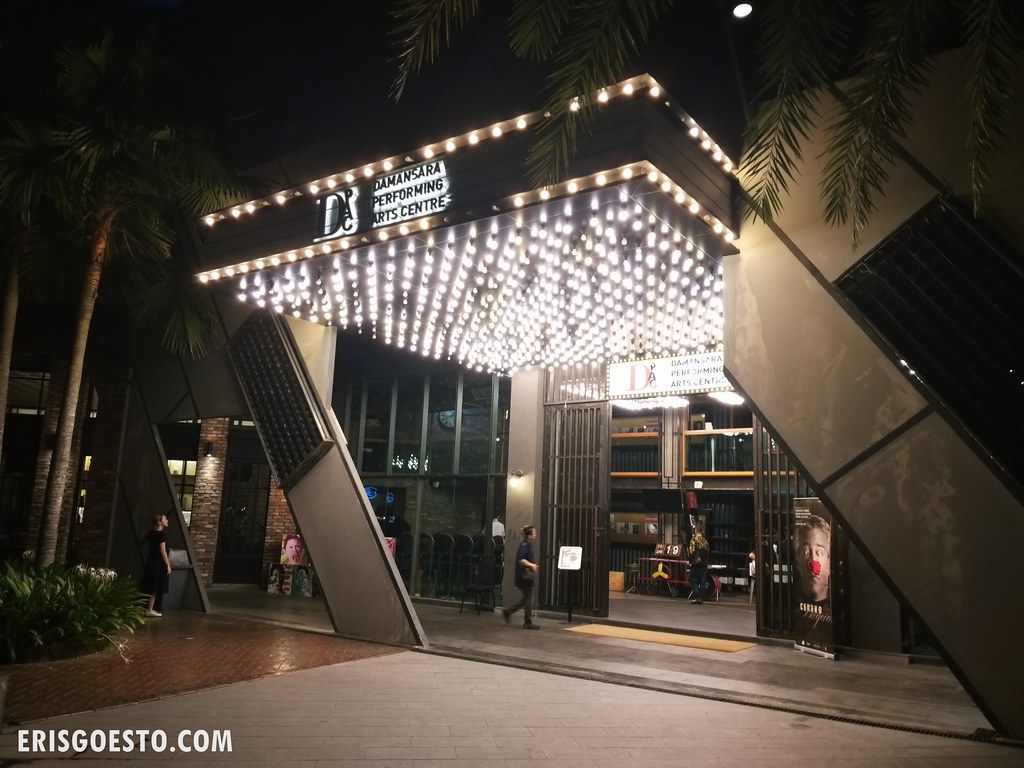 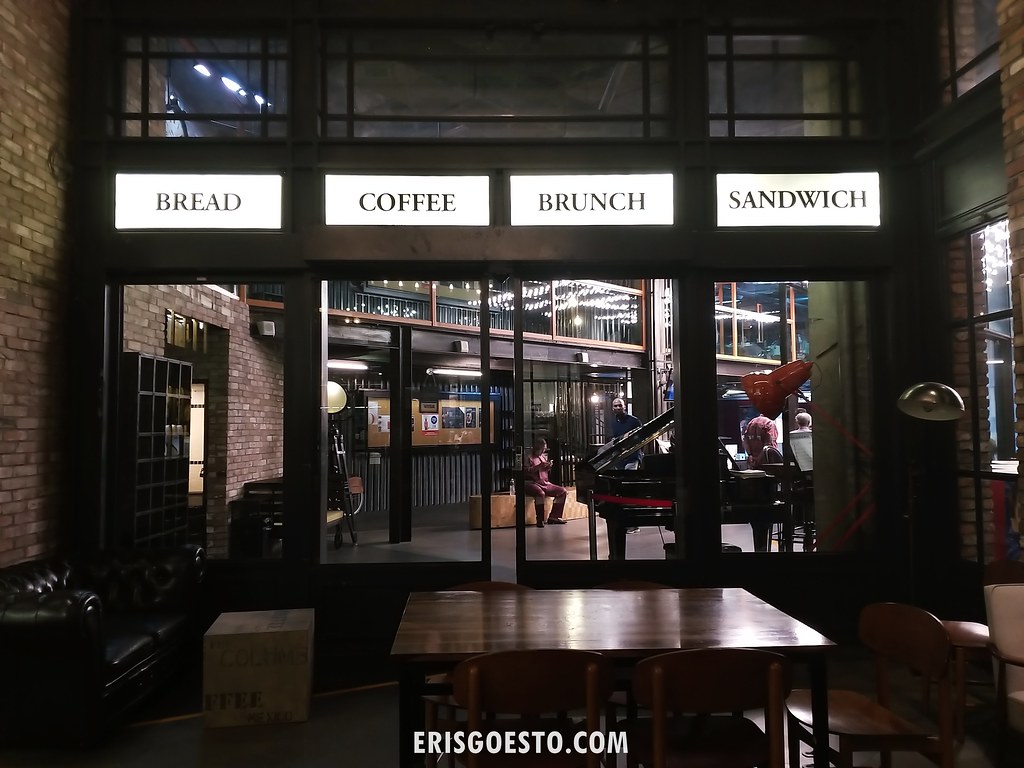 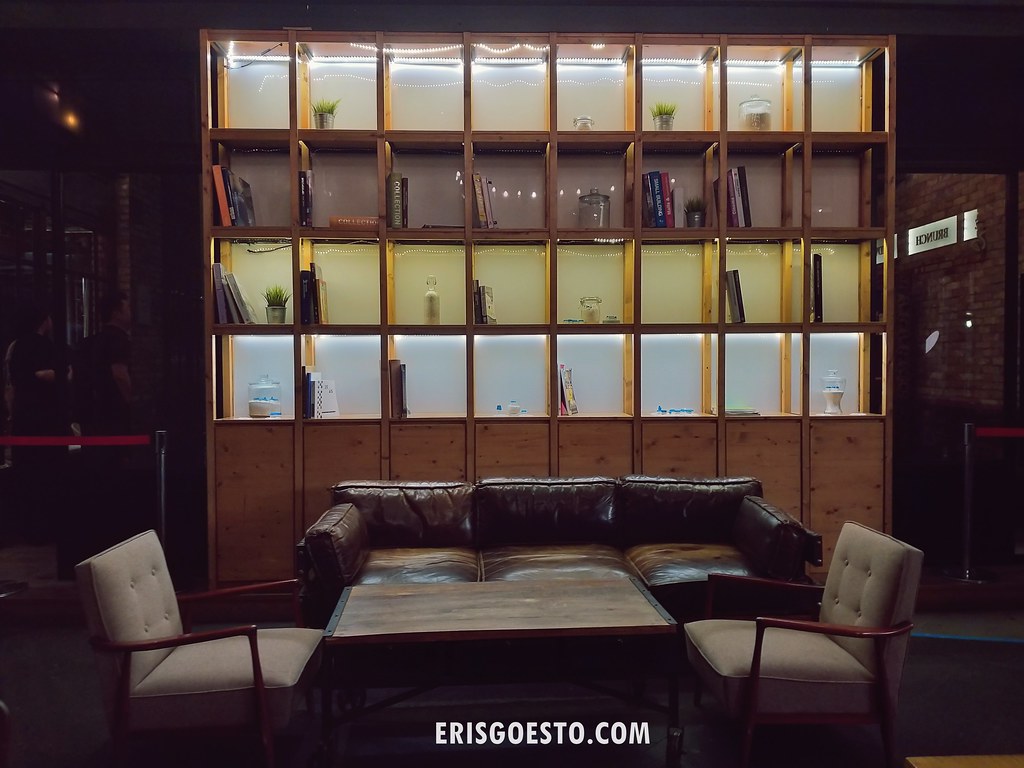 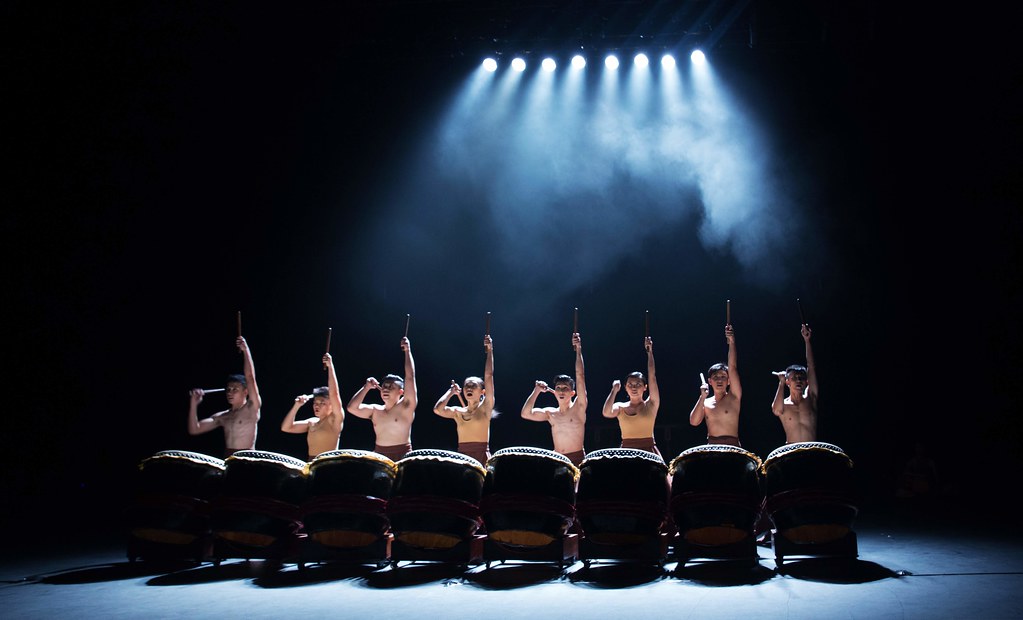 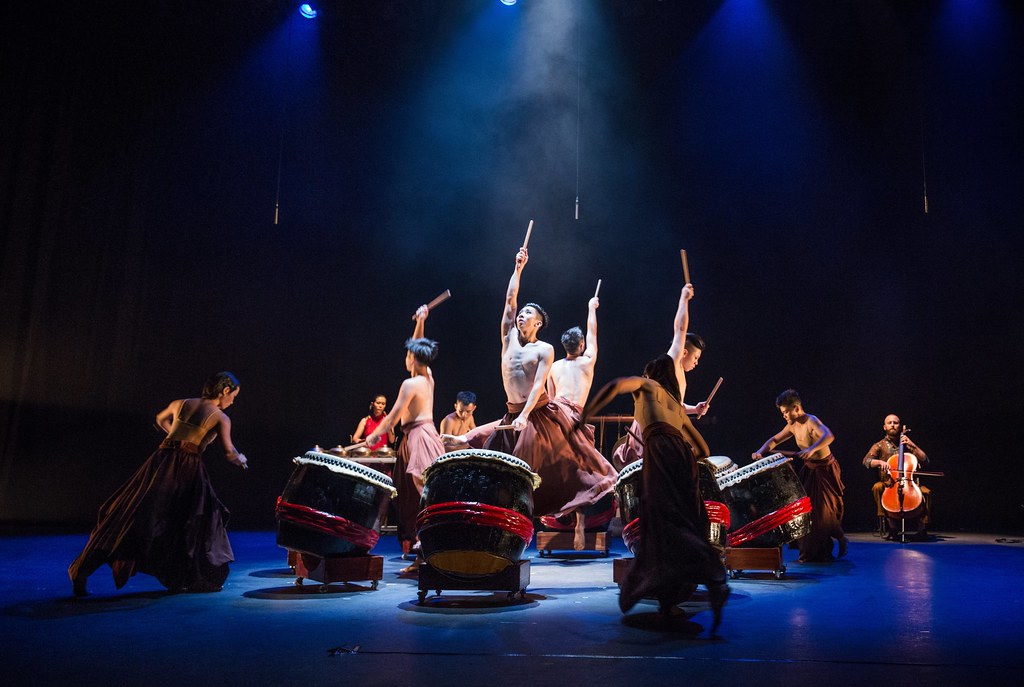 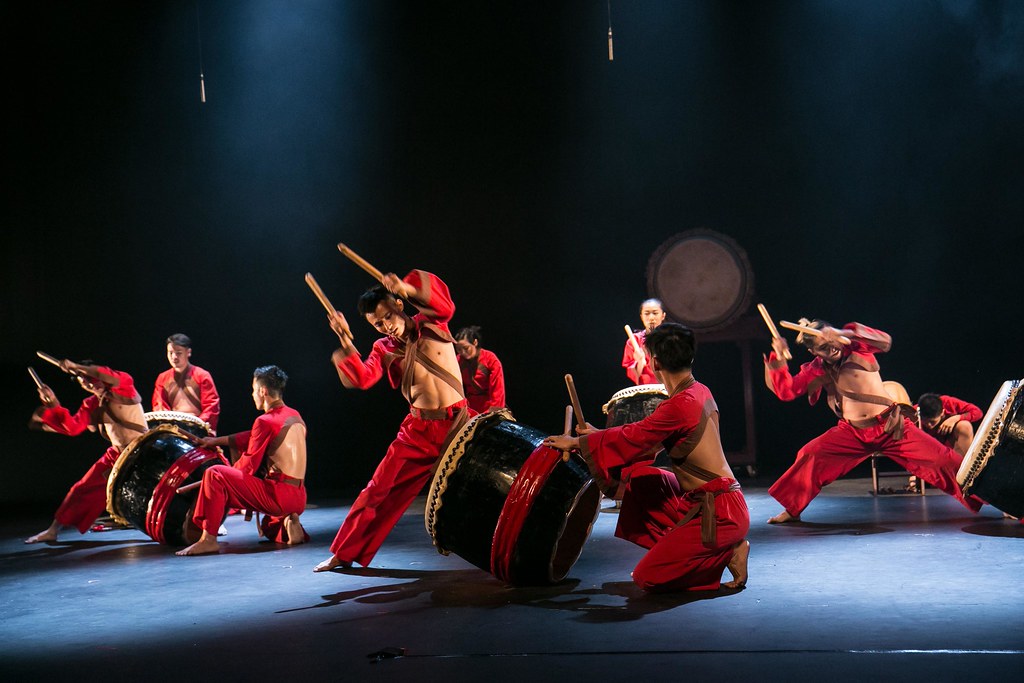 2 thoughts on “They Do WHAT With Their Hands ? Hands Percussion @ The Damansara Performing Arts Centre”