*Edit: A reader kindly pointed out that the place is called D’Jungle Food Court. Thanks a lot! 🙂

Ever had food under a flyover?

There’s a ‘hidden’ food court tucked underneath one near my office, which services mostly the office crowd. Even though I’ve been at this job nearly two years, it was only recently that I got to dine there. 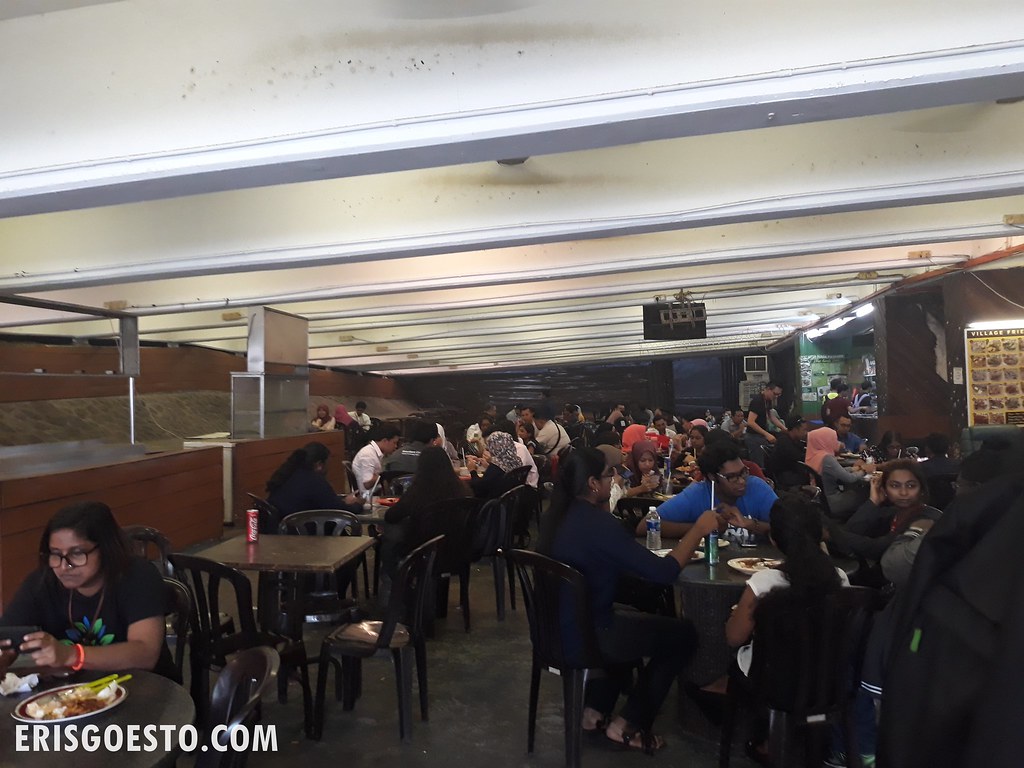 The space under the flyover houses tables/chairs and stalls selling mostly Malay cuisine. They’ve even got fans, lights and mounted TVs installed. 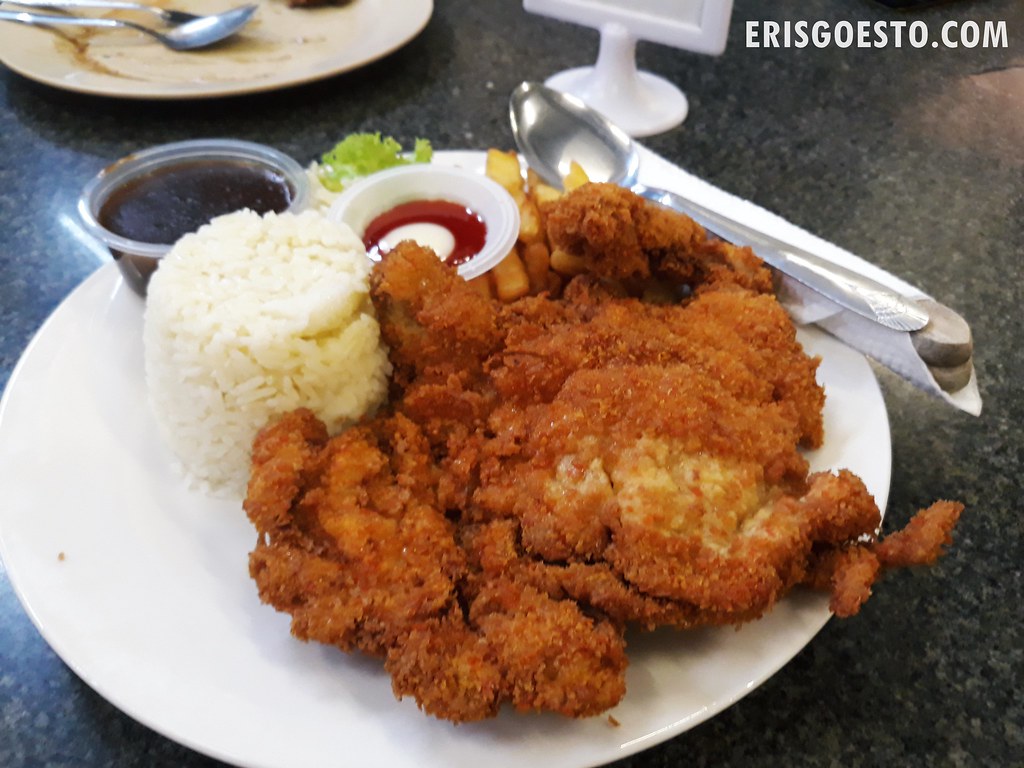 My first visit, I had Western food from the stall upfront: they serve gigantic breaded chicken chops, fish n chips, sandwiches and spaghetti – all at a very affordable price. Not the healthiest, but its cheap and tasty. 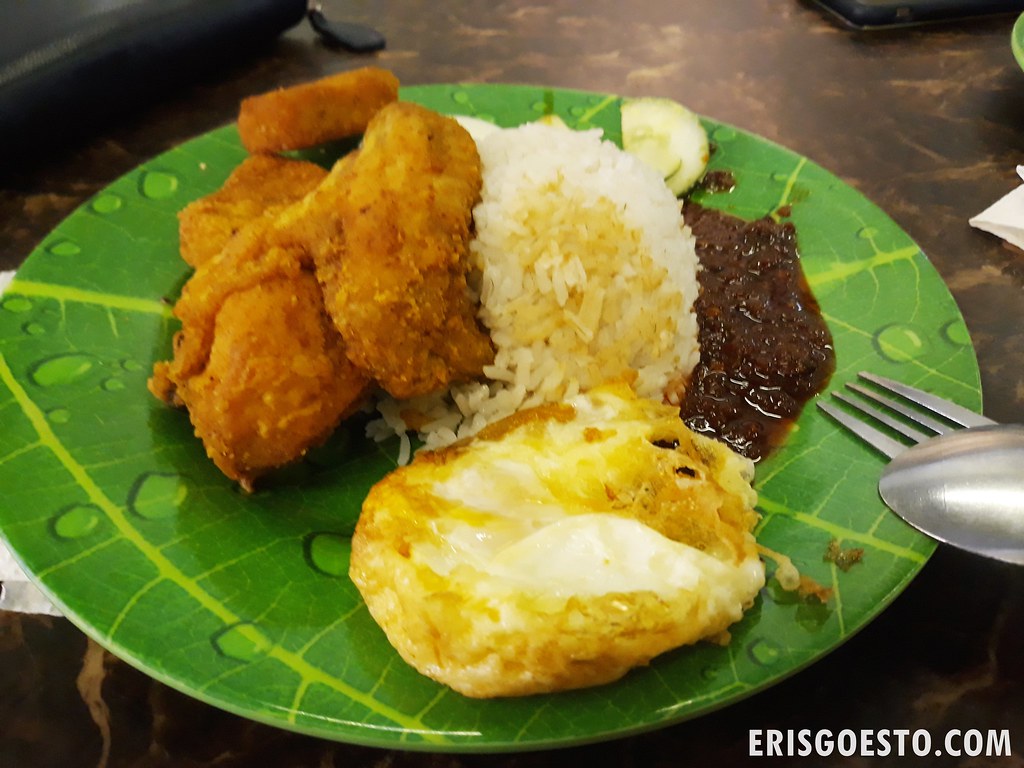 Second time around, I tried the Nasi Lemak which came with a side of fried egg, fried chicken and nuggets, coz JW recommended it. Sambal was a tad sweet but rice was nice and fragrant. 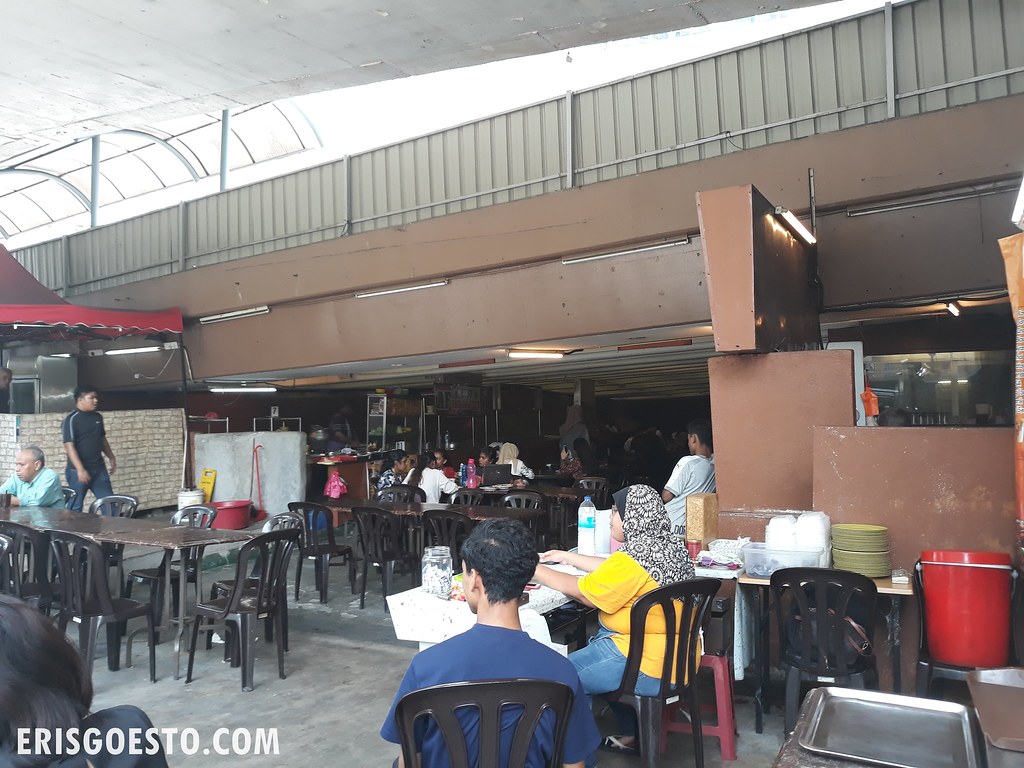 I don’t even have the exact address of this place lol but it’s under the flyover near Menara Axis in PJ.