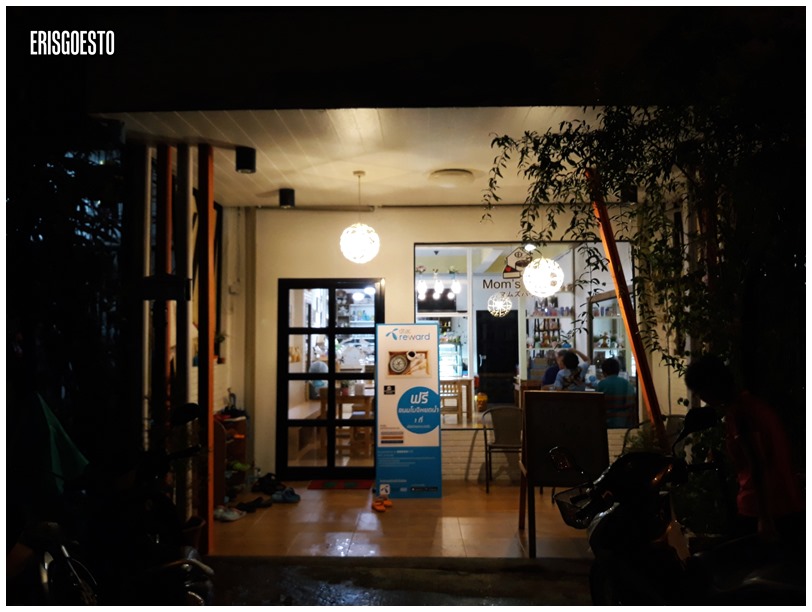 *edit 2/2/18 : The owner of this establishment has reached out to me and apologised for the slow service the fam and I experienced that night, which goes to show that this is a indeed a small town-cafe run with a lot of heart. I have to give credit where credit is due – their food is tasty, it was just unfortunate about the miscommunication/service. That being said, I’d give them another chance if I visited Betong again.. just please, no more 1.5 hours. 😛

We mostly had Chinese/Thai food during our stay in Betong. By the third day, ‘dai chow‘ was becoming boring, so we decided to look for a cafe. As I’ve mentioned before, Betong is pretty small so I was quite surprised to find several search results on the Internet. One of them was this place called Mom’s House. The pictures of the food/place looked nice so we went for it.

Quaint little establishment in a quieter side of town. The decor was Japanese inspired and features lots of anime/cutesy dolls and characters like Doraemon/Rilakumma. Customers take their shoes off before entering the cafe, which seats about 15 at most.

There was some miscommunication as the staff couldn’t speak English/Malay/Chinese, and we couldn’t speak Thai. After much pointing and hand gesturing, we got our orders down. 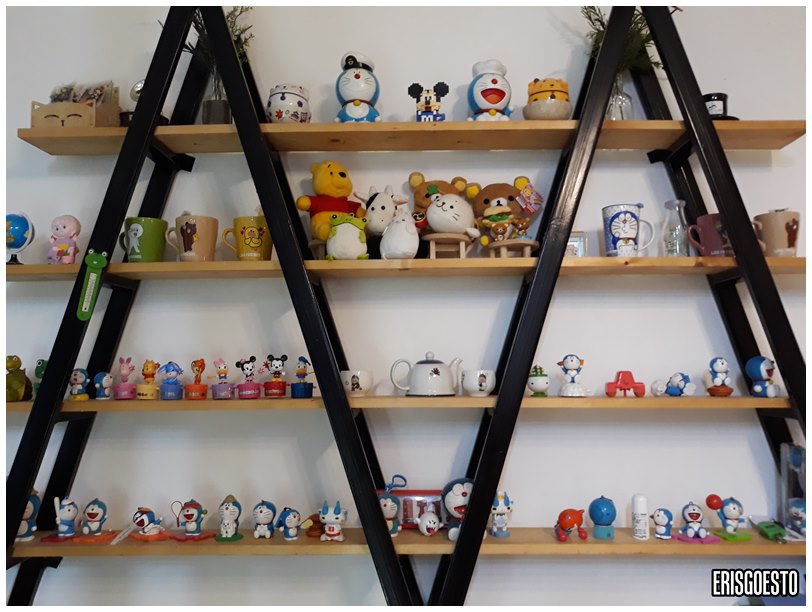 I like the decor, but boy oh boy was I not expecting the long wait. It took them an hour and a half. The only reason we hadn’t left was because it was getting late and we didn’t know what else to eat. (Arrived at 6.30PM, food came out close to 8PM). 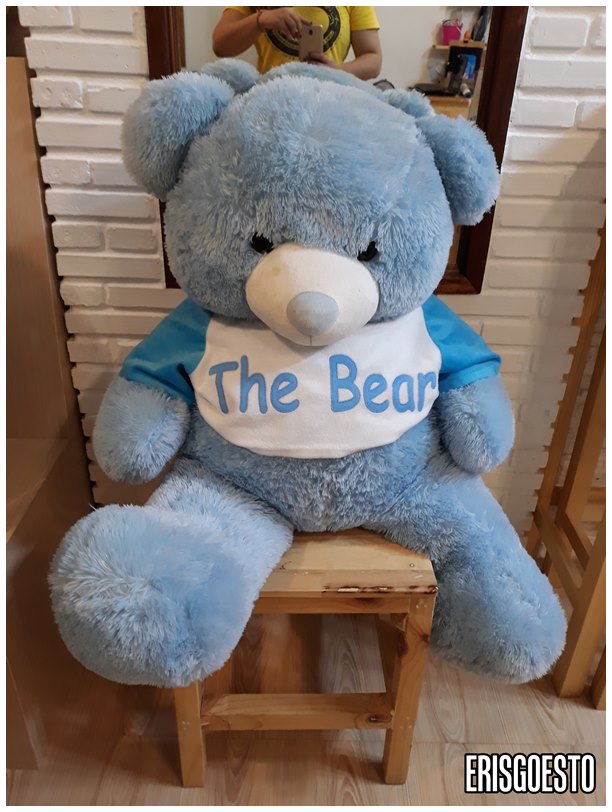 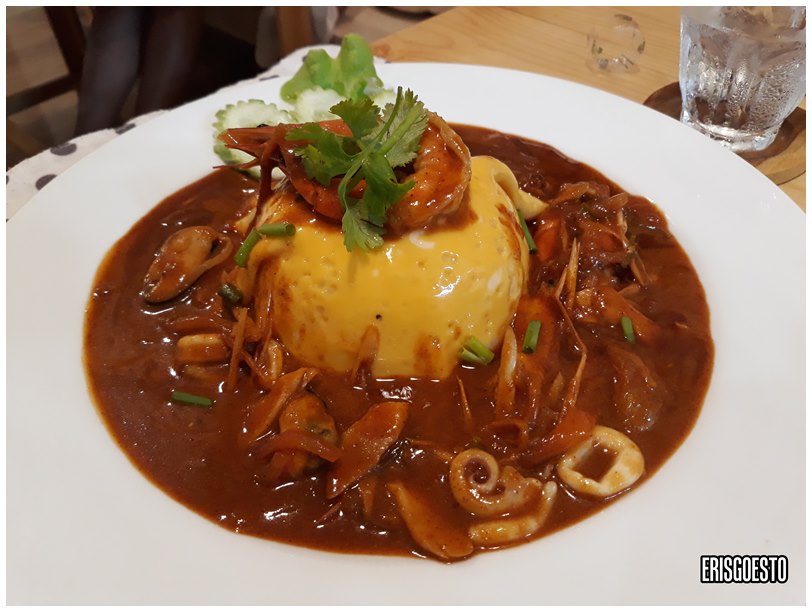 The food finally arrived. It looked pretty good, especially Pop’s seafood tom yum rice which was chock full of squid/shrimp. A nice egg glistened in the middle, topped over a bed of fluffy rice. The tom yum sauce was a tad sweet but we were so hungry everything tasted pretty good lol.

My spaghetti with chicken chop was decent. The chop was large but breaded coating > chicken meat. The pasta was done al-dente, which I liked, although the sauce was, again, quite sweet (a sort of brown sauce with lots of onions).

Bro’s tom yum fried rice. It was wetter than the version we are used to in Malaysia.

For a cafe, the meals are quite affordably priced. Also something different than the usual fare you get around Betong. Also, read edit above.