Living in the city, there aren’t too many green spaces outside of the allocated parks and forest reserves. In major metropolises, people have taken to ‘urban’ green spaces, converting their apartments or rooftops into small sanctuaries of green. While the practice hasn’t fully taken off in Malaysia, there are a few initiatives slowly taking root, such as the Secret Garden on the upper roof of 1Utama Shopping Center in Petaling Jaya. The mall has a ‘rainforest’ section – a small oasis in the middle of the building – so its great that they have another one! 🙂 The rooftop space is under utilised anyway.

PS: Apparently this place has been around since 2009, I just wasn’t aware of it. Better late than never, they say 😀

To get to the place, simply look for the lifts that are between the Old and New Wing. The lift has a button labeled ‘Secret Garden’. Guess it’s not so secret after all. 😀

Since it is an open air rooftop concept, it was quite sunny and humid during our afternoon visit. The garden is quite large, spanning across 30,000 sq ft, and is divided into two sections. There are over 500 types of tropical plants/flowers to be found here!  Some of the plants are labeled to provide information to visitors. 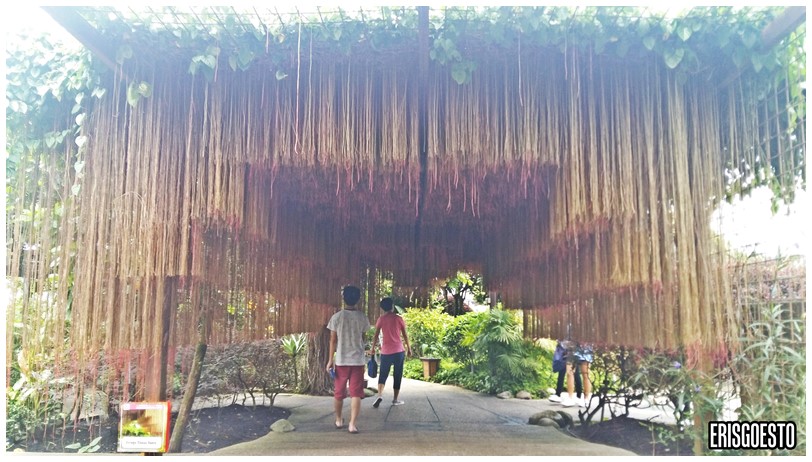 I think the ‘curtain’ structure was very Instagrammable 🙂

Cosy nooks with benches for people to sit and just chill.

They also do guided tours and people can use the venue for wedding photography. Check or schedules on their FB page 🙂 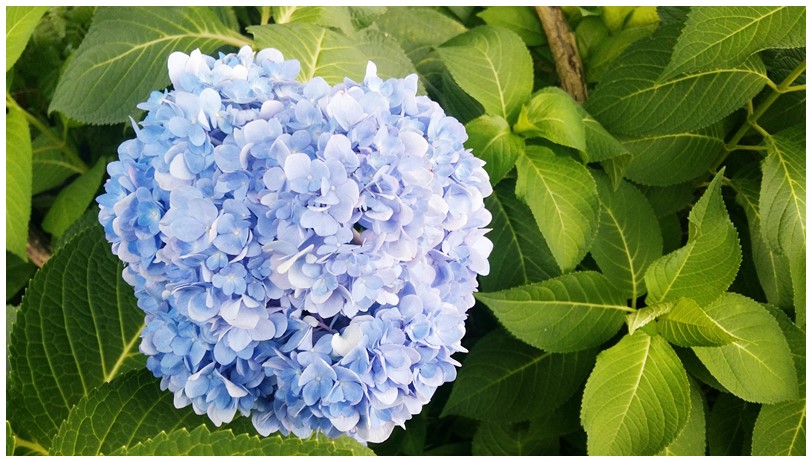 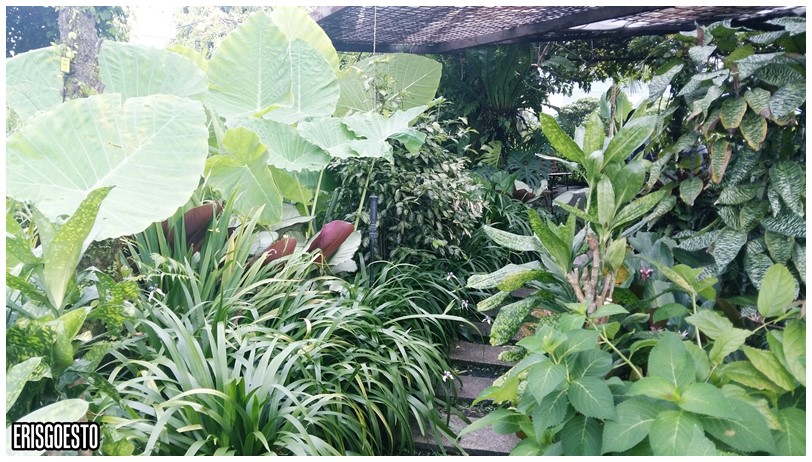 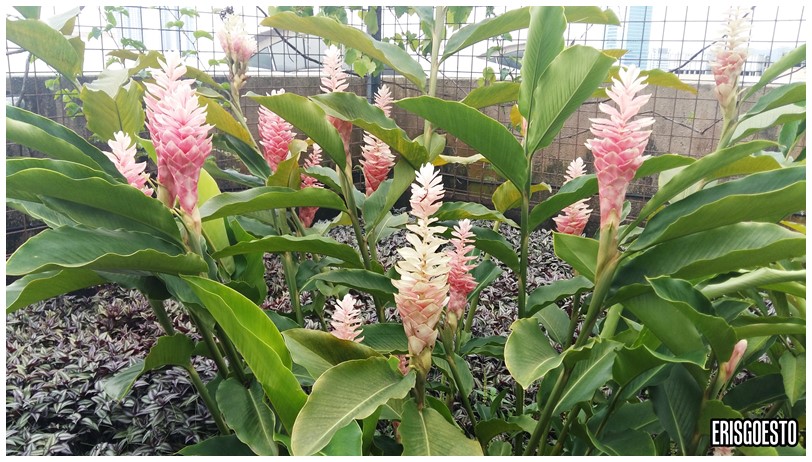 Not a gardening enthusiast so I didn’t know what everything was called – but it’s nice to just walk around in a garden setting, don’t you think ? 🙂 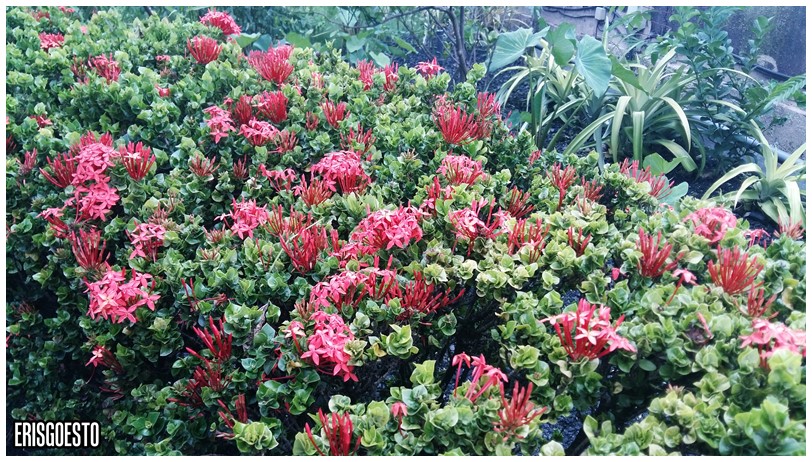 We had these back at our old home. Ixora plants (woo, I got one right!) We used to make ixora bracelets and necklaces out of them. 🙂