Undoubtedly one of the best known dimsum joints in Ipoh, Foh San was once a humble shop frequented by locals – but has since expanded to include a couple of shoplots, complete with air conditioning, self-service counters and a more extensive menu. Fam and I came here for lunch one afternoon. While the food quality was decent, the service and hygiene definitely needed a major improvement… more on that later though. First things first though – the noms.

Did you know that aside from dimsum, Foh San also serves rice dishes?

The colourful Claypot Charsiew Rice with Egg was nicely presented: yellow from the corn, bright red from the chillies, brown from the tender bits of charsiew, loads of green spring onions and a beautiful raw egg in the middle. Leave the rice in for a bit before loosening it for a nice bit of crunchy burnt bits from the side.

Also got the Claypot Rice with Chicken and Chinese Sausage. The chicken wasn’t marinated well and was tasteless, but the sausage gave the dish some saving grace.

Glutinous rice with meat was wrapped and steamed with fragrant lotus leaves to absorb the flavour. The rice was gooey and went well with the sweet meat and plump juicy mushroom on the inside. Since it’s glutinous rice, it makes one feel full pretty quickly. 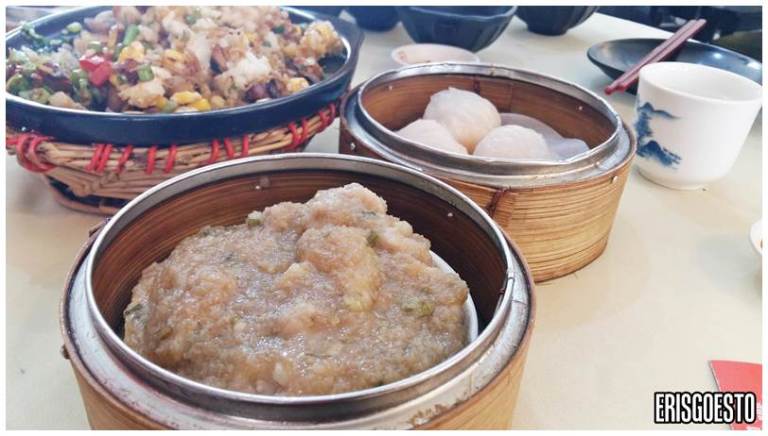 We did order some traditional dimsum to share. I think the above is one of their signature steamed chicken dishes, covered in a ginger sauce. 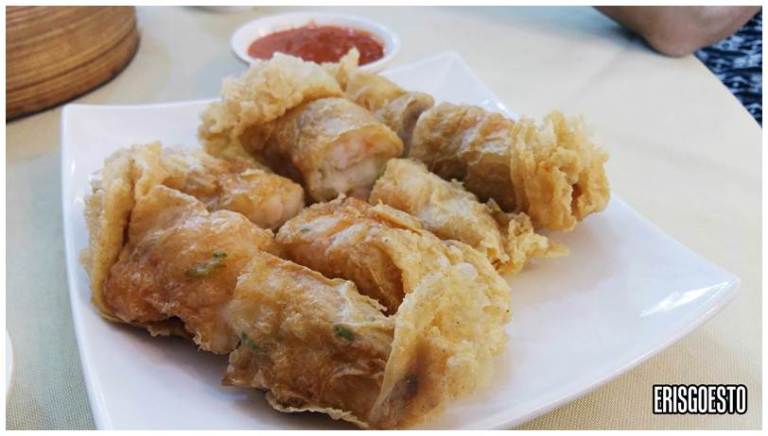 Fried foochok (beancurd) encasing a mix of meat and shrimp: well flavoured on the inside and crispy on the outside without being too oily.

Last but not least, siewmai, which has a thin skin made from egg wrappers that gives it a sweetish taste, encasing a delicate mix of pork and shrimp meat. The ones here are generous in size and taste great with chilli sauce. 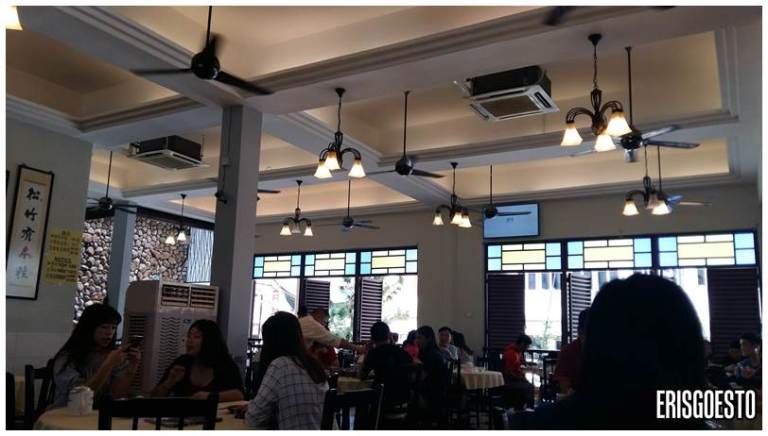 Now, on to what I said earlier – hygiene. Idk if it’s because it’s the afternoon, but the dishes were fkin dirty. None of them were washed properly, there were bits of food on supposedly ‘clean’ plates, and the ‘fresh’ cutlery had food stains on them, which was very off putting. Didn’t experience this eating here in the morning before.