Some Instagram photos of what’s been down lately. Enjoy! 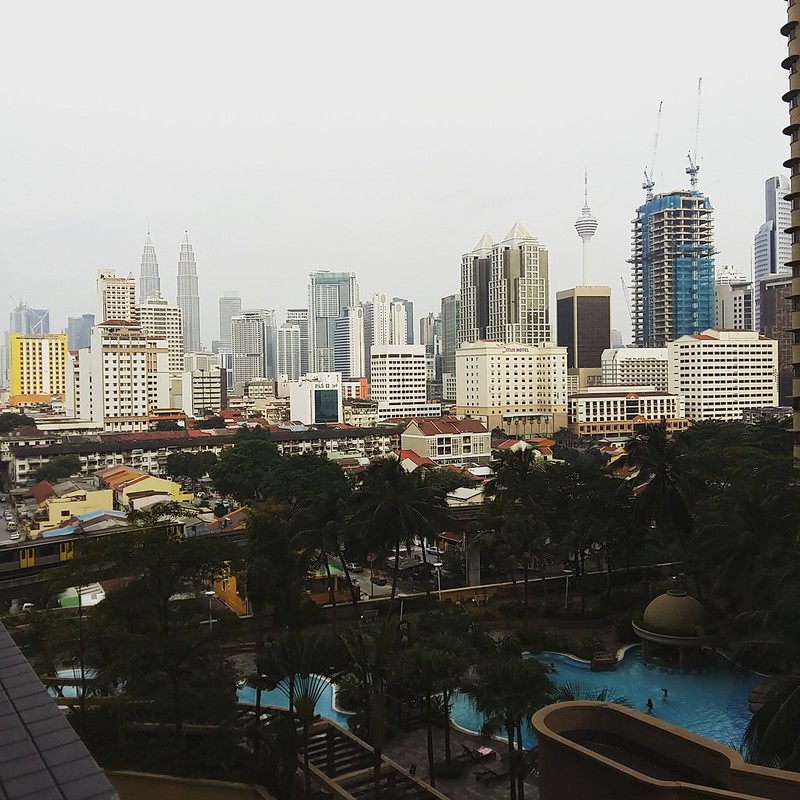 I don’t always come to KL, but when I do, the city never ceases to fascinate me. It’s an eclectic mix of modern metropolis and old-world charm, of towering skyscrapers, luxury condos and glitzy shopping malls existing alongside century-old colonial shophouses, wet markets, low-cost flats and dusty litter-strewn bridges. 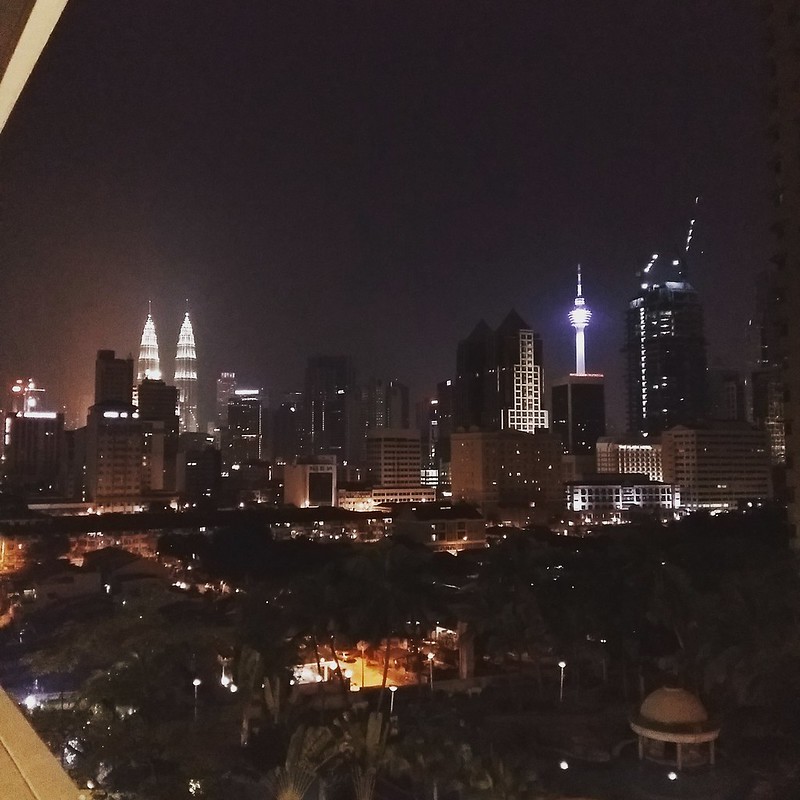 When the sun sets, the city comes alive with thousands of lights. The affluent come out to the clubs, bars and restaurants at Heritage Row and hotels around KLCC, drinking wine and fine dining til the wee hours of the morning. In seedier parts of town, prostitutes beckon for a quick feel-good time, while places like Jalan Alor are abuzz with the smell of food and activity; where one can find cheap and good cuisine from almost every corner of the world.

*Both photos were taken from the same spot, before and after a Buka Puasa event at a mall.

Moving on to tummy matters… 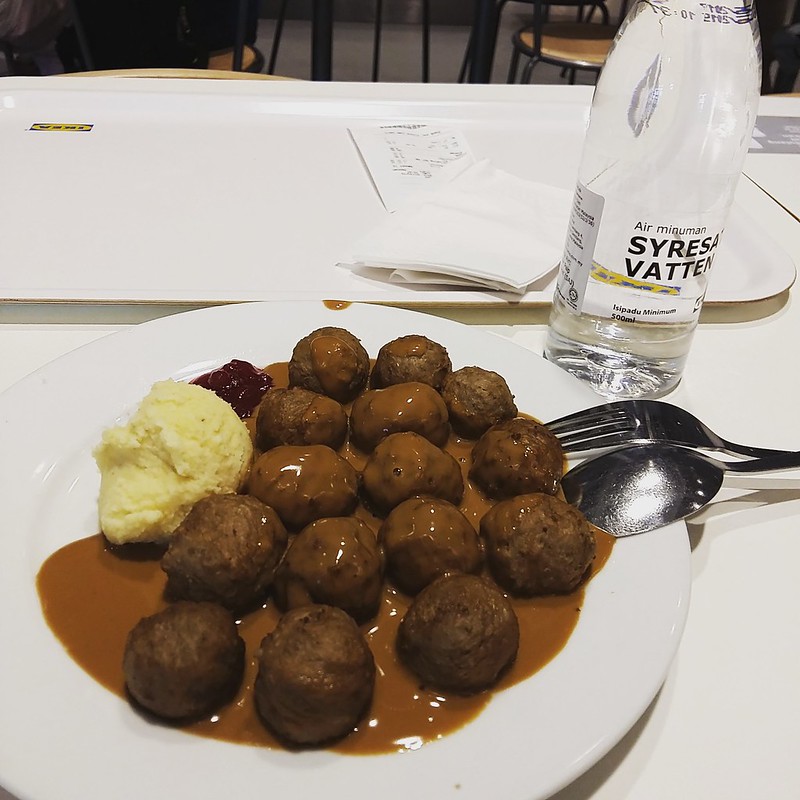 If you haven’t had them before, give them a try at the nearest Ikea store near you. Unfortunately for us Malaysians, that means the one and only in Damansara. They’re sizable and reasonably priced at RM1 a pop, served with a side of mashed potatoes and sweet berry sauce, before flooded over with gravy. 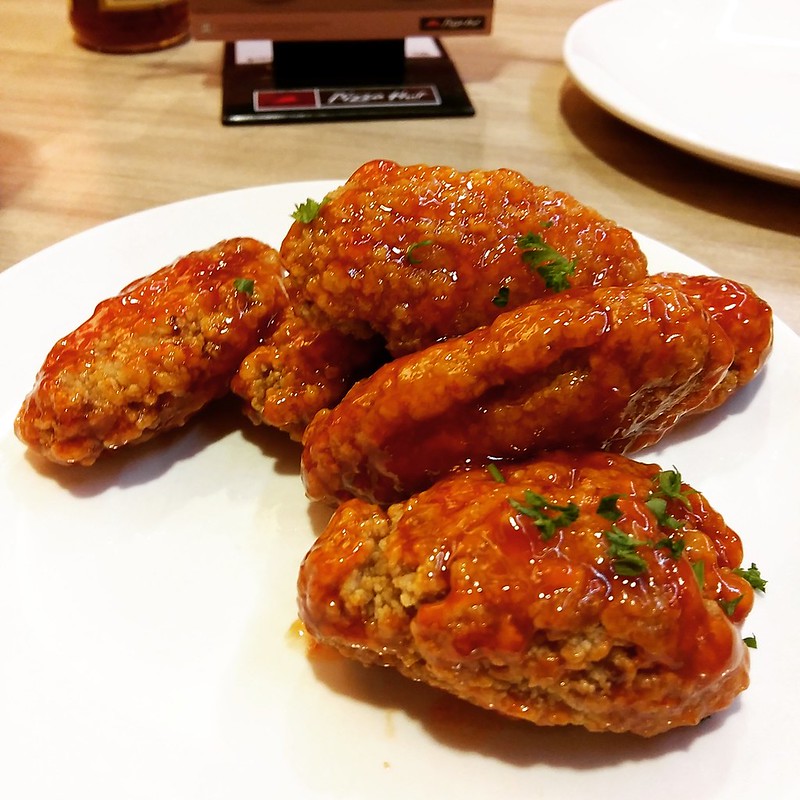 I have recently become addicted to Pizza Hut’s hot wings. They come in two varieties of evil, fat-inducing goodness – sweet n sour (above) and BBQ sauce. Both are salty, crunchy, artery-clogging and finger-licking good. 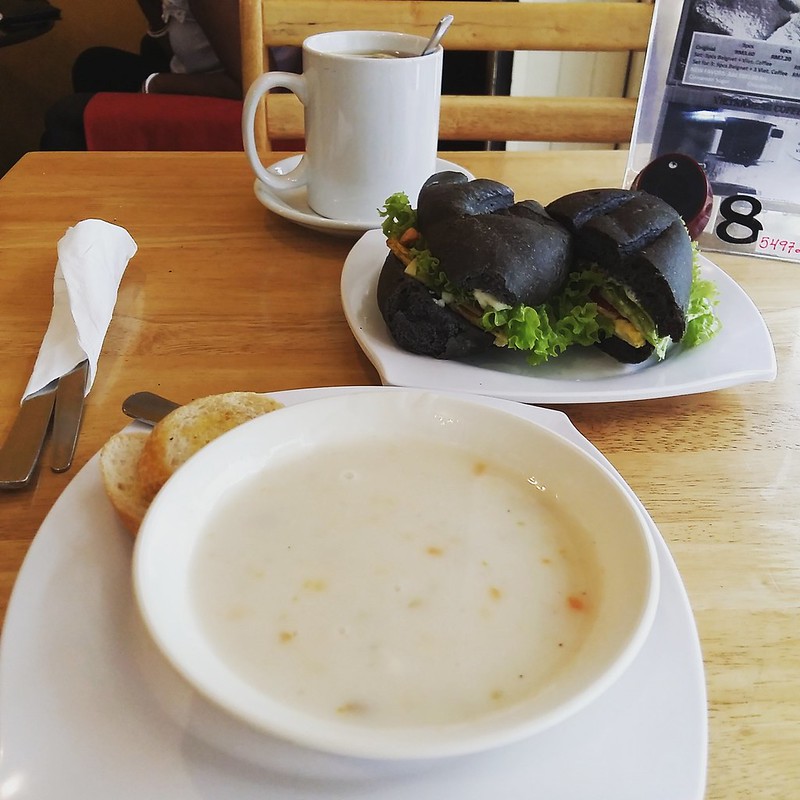 Attempting to compensate for all the unhealthy food, I had a (relatively) ‘well-balanced’ lunch near my workplace at a shop called Jaads, which serves a pretty good selection of sandwiches. The set meal came with a hearty bowl of creamy mushroom soup and garlic bread pieces to go along with my charcoal roll egg and smoked salmon. 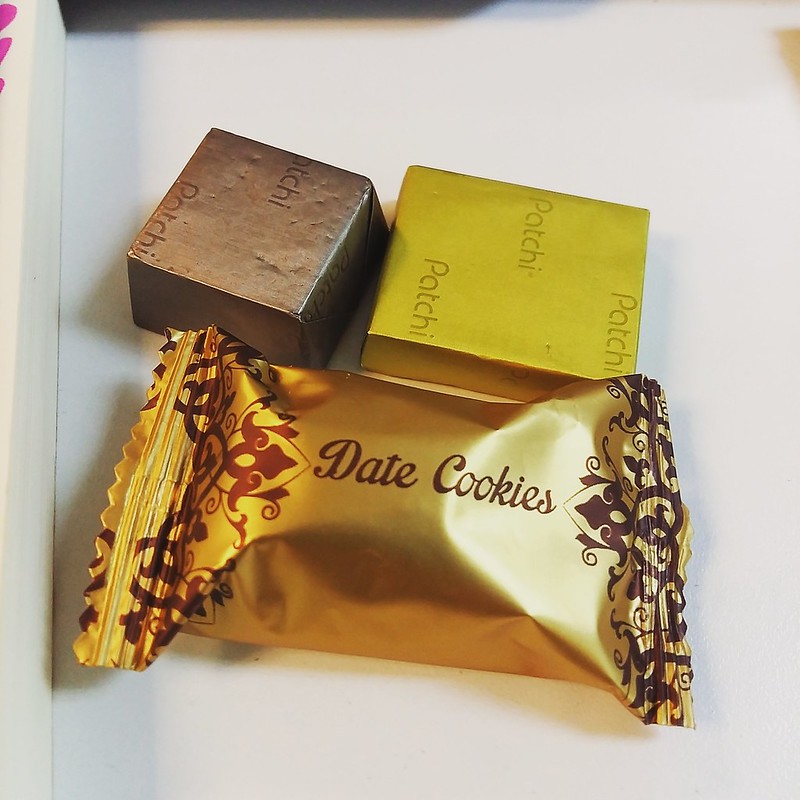 And then ruined it by gorging on chocolates. It’s hard working at a media organisation where free food is abundance. It’s a vicious cycle of eating and trying to lose weight. 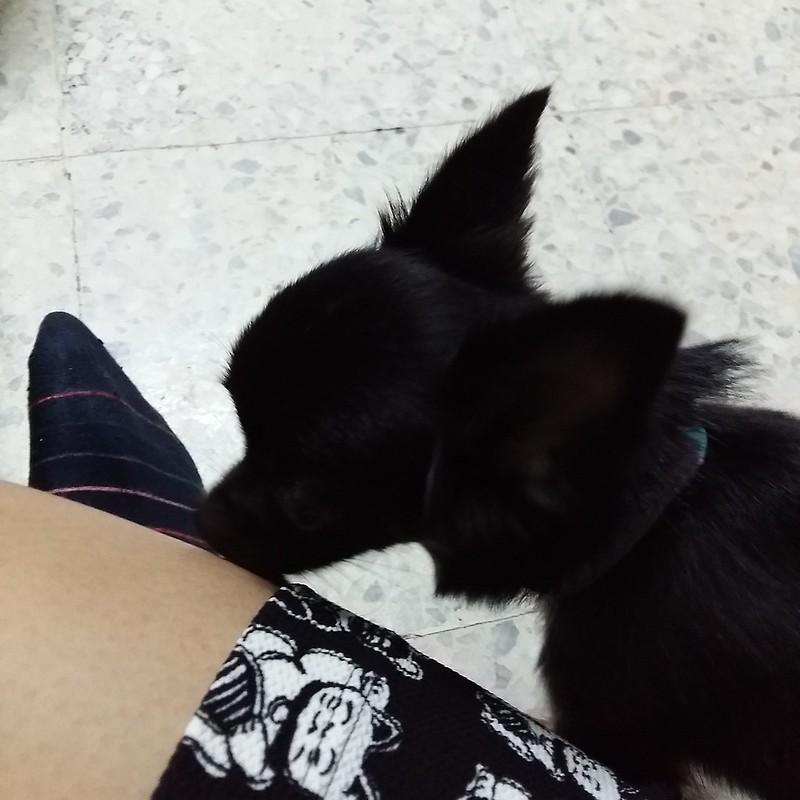 Went to Carmen’s house to play with her chihuahua.

Okay, not really. Helped her and her team out with some video editing. Traffic has been horrible over the past two weeks because of the fasting month in Malaysia, so I got to her house at 10pm and had dinner there. The video editing went on until 2am… and the video was two minutes.

Please guys, appreciate video editors and the tremendous work that goes into it.

On another note, I’d like to wish Selamat Hari Raya to all my Malaysian Muslim friends!

*The Internet has been down in my house for the last couple of days, so I’ve been surfing in my office after hours lol. I have come to the sad realisation that I have nothing to do when I don’t have the internet at home. On the bright side, I slept before midnight for eight full hours instead of staying up till 3am watching FailArmy videos.