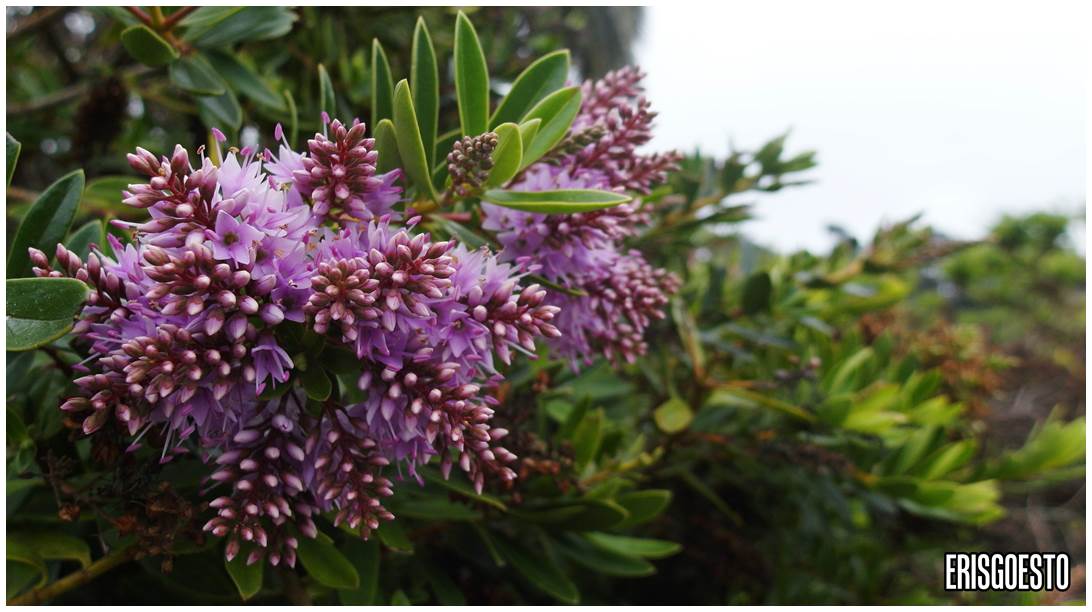 IT was late afternoon after our visit to the California Academy of Sciences, but a little too early for dinner. E and I decided to hang out a bit at the Music Concourse, a large, open air plaza located just across the street. Built in 1894, the place has lots of shrubby trees and a bandstand where many prominent musicians and bands have played before.

There are three fountain features from one end to the other. Only one was on during our visit because Cali is having a drought and they are trying to save on water.

Seats facing the bandstand, which is done in a Roman/Grecian style with fat pillars. 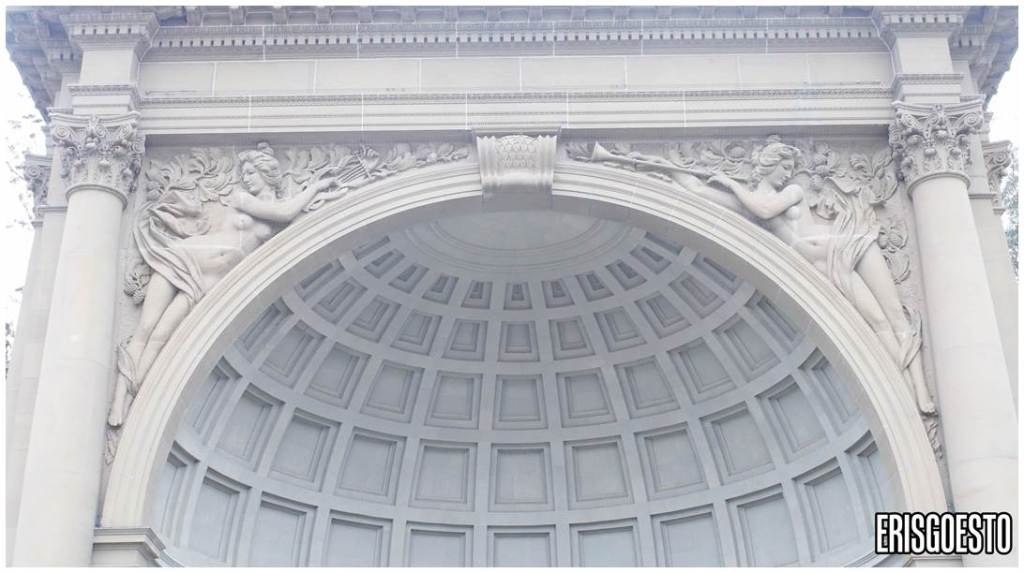 Some naked ladies with trumpets.

This is the dome above the focal point of the plaza, called the Spreckels Temple of Music (also called the ‘Bandshell’) which was built in 1899. It has served as a stage, from classical performers such as Luciano Pavarotti to the Grateful Dead.

The weather was rather cloudy and cold, but the trees and flowers were all blooming in a soft, green spring. This is one thing I like about parks in the US (and Europe, for that matter) because they have such beautiful scenery and its nice and cool to walk around even in the afternoon. In South East Asia, people don’t really go to parks because it is so hot nobody feels like doing anything other than hide in air conditioned buildings. 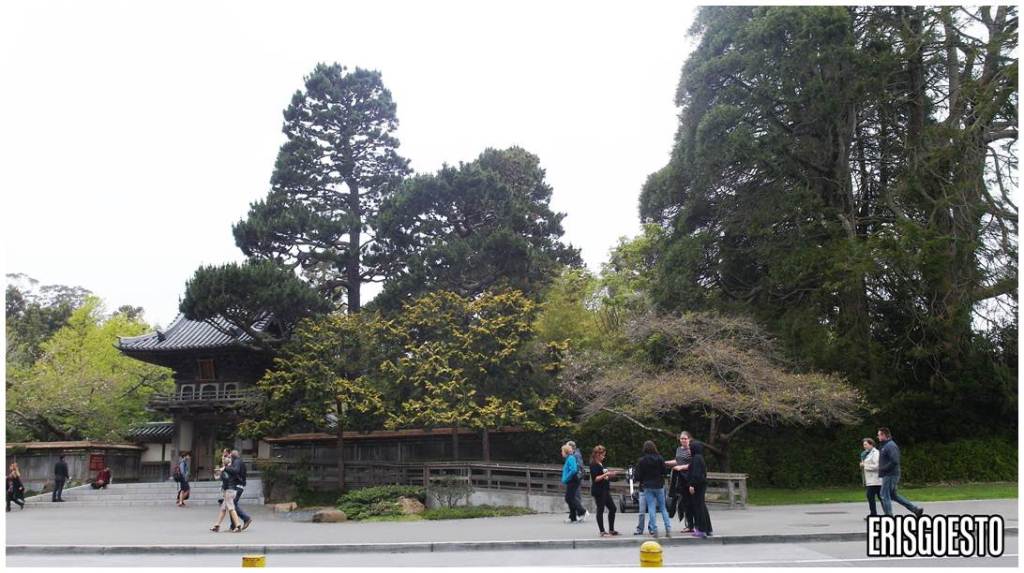 Academy of Sciences view from behind the bandstand. 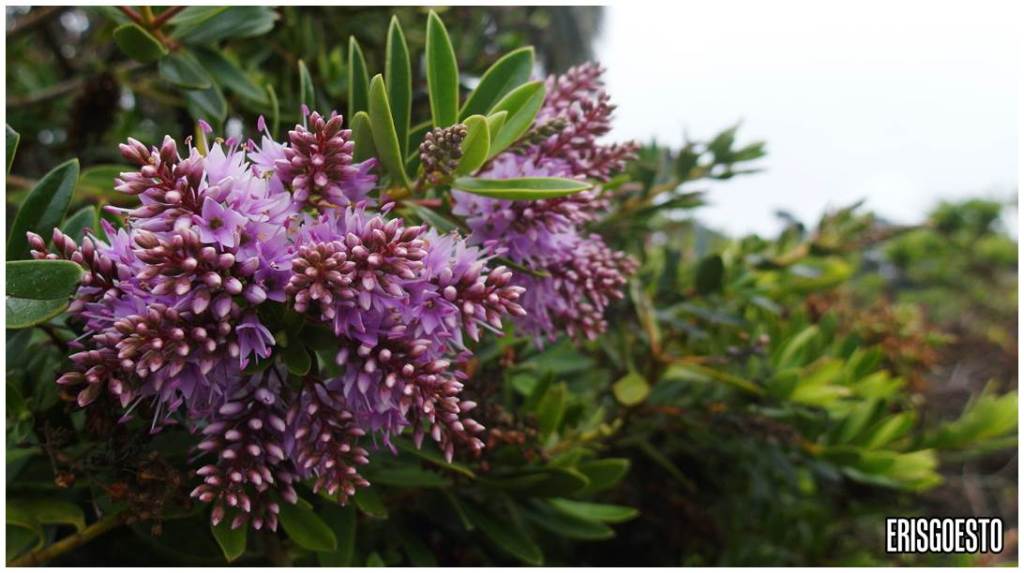 The #44-O’Shaughnessy bus which goes directly to the California Academy of Sciences. Walk opposite to the Music Concourse.

The #5-Fulton bus stops at 8th Avenue and Fulton Street, just outside the park. From 8th Avenue, walk into the park and turn right on John F. Kennedy Drive. Then turn left onto Music Concourse Drive.