Skip to content
Attention, people!
I HAVE A NEW LOVE! 🙂 ❤
Introducing… James Morrison!
I dunno if I had my head in the clouds before this for not knowing about this hunky musician when he debuted in 2006 with his hit single ‘You Give Me Something’. Hmm. I missed three years of being a fan ! *sobs*
Back then I was still into screamo/metal music, but these days I find listening to it can be very distracting, especially when you’re rushing a few hundred thousand assignments.

Back to James Morrison. He has really raspy vocals and a distinct voice that no other male singer I’ve heard has so far. He attributes this to a whopping cough he had as a kid that almost killed him. Should his legions of fans be thankful for it? xD 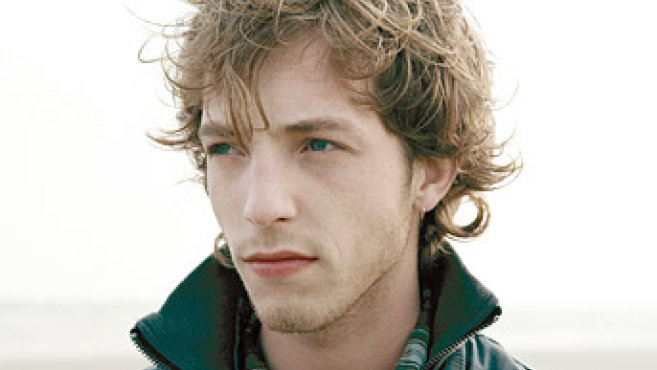 I guess this is an old photo coz his haircut now is shorter, but I love his hair like this! I have a fetish for guys with messy hair, just like my other love, Rupert Grint 🙂 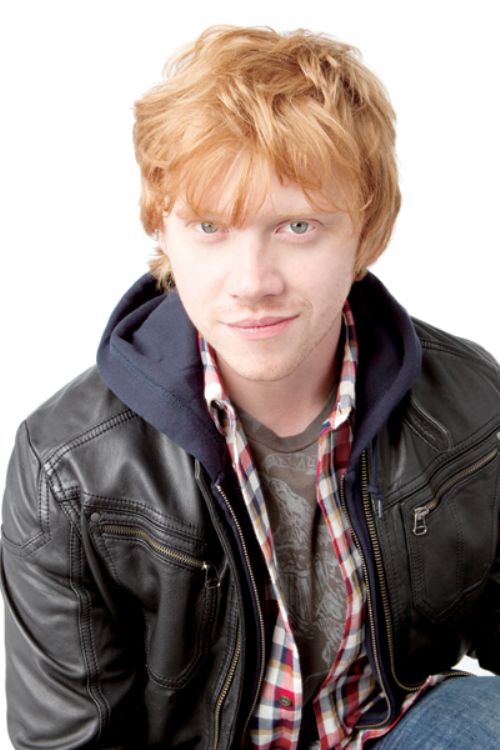 OMG I dunno why I love British hunks so much.

Probably coz they’re so much hotter than their American counterparts. Less cocky too. 😀